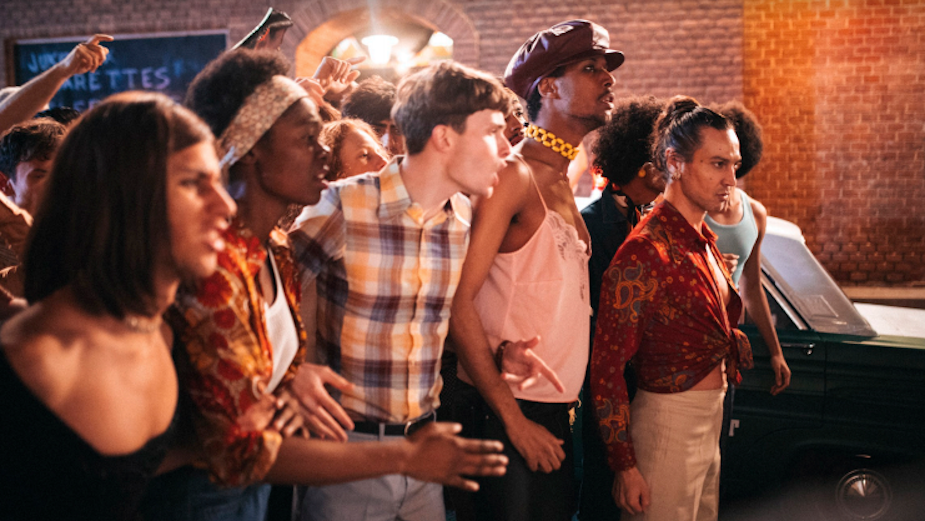 The HEROES OF TODAY platform once again shows its commitment to tackling intolerance and discrimination with its new film ‘Intolerance is still there’. The short film premieres on 16 November to celebrate International Tolerance Day, shows the riots that happened in New York’s Stonewall Inn in June 1969.

This uprising consisted of a series of spontaneous demonstrations and riots in protest of a police raid. These events are remembered as the first time ever that the LGBTI+ community rose up against a system that persecuted people because of their sexual orientation with the consent of the government. That night is widely recognised as the catalyst of the LGBTI+ rights movement in the USA and the rest of the world.

With impeccable cinematography and creativity, this film also tells the story of Julio Zuniga, a Mexican gay rights activist and footballer in the LGBTI+ league. Zuniga was never in the Stonewall riots or even present in the filming of ‘Intolerance is still there’, he was murdered in Mexico in 2017, the victim of a hate crime because of his sexuality. But thanks to the innovative technology of face replacement and 3D in this film ‘he returns to life’ to remind us all that, unfortunately, 50 years later, intolerance still exists.

Joining the past and the present, the content of ‘Intolerance is still there’ becomes a powerful message against the inherent discrimination in society today and gets viewers to reflect about the need to change the future thanks to fundamental values such as tolerance and equality.

”The Stonewall riots led to the start of modern LGBTI+ liberation, vital for social change. Unfortunately, there are still heroes like Julio Zuniga who have paid for the right to love with their lives” adds Miguel Ángel Fernández, director of the Pedro Zerolo Foundation, an activist and sexual tolerance campaigner. “79 countries around the world continue to imprison and persecute people because of their sexual orientation and 41% of the LGBTI+ population have suffered an attack in the last year according to the EU Agency for Basic Rights.”

In 2019, ‘Racism is still there’ was the first content launched on the platform. That time the film starred Jesse Owens, one of the 18 Afro-American athletes who competed in the 1936 Berlin Olympic Games. The film showed his experiences on his journey to the famous Olympic stadium, showing the racial discrimination that existed at that time and which sadly still happens in sport today.

“HEROES OF TODAY continues asking people to stop and think through production and exposure to entertaining content. All of our content tells the stories of real heroes who fight to stop intolerance and discrimination, which is still inherent in society”, comments Daniel Rodriguez, spokesperson for the platform.

HEROES OF TODAY is promoted by  LaLiga, Bankia, Iberia, Telepizza, EDP and Clínica Baviera, large global brands who show their social commitment to building a more tolerant, respectful world. From the platform’s website, www.losheroesdehoy.com users have Access to the social projects where each brand presents its Today’s HERO. 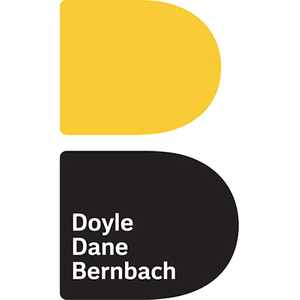 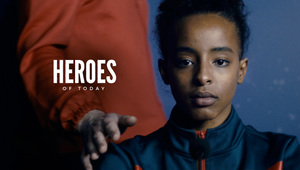 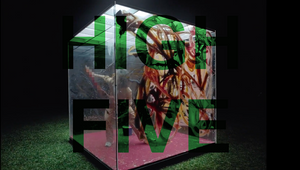 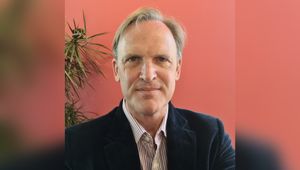 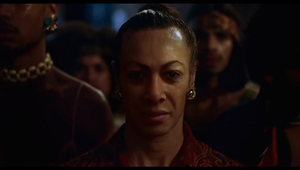