Christina spent five years at Cartoon Network where she fell in love with production, including the animation and design process 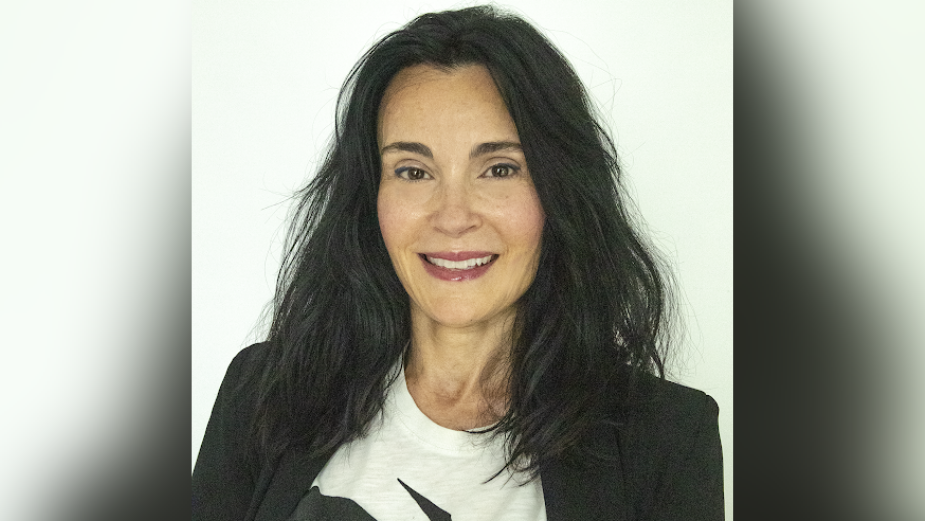 Emmy-nominated studio Hero4Hire Creative announced today that Christina Augustinos has been named head of content production. Augustinos is a production and creative operations leader for creative marketing, brand and content initiatives. Her experience with Nickelodeon and Cartoon Network yielded accolades including Promax, Annie, Webby, and BDA awards as well as an Emmy nomination for Blues Clues & You interactive episodes.

“Knowing Christina for years and watching her career progress with major networks and brands, we’re thrilled to have her on board,” says Allison Dressler Kramer, Hero4Hire Creative’s executive producer and studio partner. “Her top-level experience with some of the giants in our industry will enable the studio to tackle larger-scale projects, develop original content, and expand our already-strong client base.”

Christina spent 5 years at Cartoon Network where she fell in love with production, including the animation and design process. This paved the way for her career at Nickelodeon, climbing the ranks to VP of production for the brand creative team. There she oversaw production of Nickelodeon brand and promotional marketing campaigns for some of the most iconic properties including SpongeBob Squarepants, iCarly, and Big Time Rush. She eventually segued to VP of creative operations for the Noggin video streaming service where she oversaw workflow for interactive content production and the Noggin Marketing team.

Adds Augustinos: “I’ve watched the growth of Hero4Hire for over a decade; reconnecting with Allison Kramer and hearing about all of Hero4Hire’s emerging opportunities, I’m thrilled to bring my experience to the table.”