The Influencers 191 Add to collection 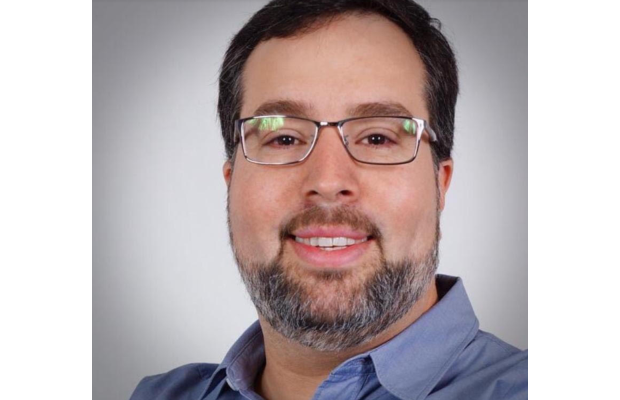 Courage cannot, or at least should not, be a personal characteristic. More than courageous people, I believe that there are courageous attitudes in this world that we take at decisive moments in our lives.

We often attribute to courage some acts that are actually reckless, irresponsible, or even arrogant.

"How did he have the courage to throw himself on his head without knowing what was underneath? That's not courage, that's stupid."

And I'm not here arguing to strengthen or stimulate these thoughtless attitudes. Taking risks without measuring consequences is not about courage, but true creativity is about having the courage to follow one's instincts. I believe that creativity is a great act of courage. The first kiss, the first writing, starting a project from scratch, an idea... A layout on a blank sheet of paper is so courageous that it must be stimulated everywhere.

Meeting rooms are working cemeteries of courageous ideas, killed by people who feel fear. And it's interesting to think that fear kills more than courage, right? But it's true. A frightened animal usually attacks. The soldiers who are most afraid are the ones who kill most in wars. The most fearful agencies repeat the formulas and kill the market, that is, fear is very harmful because it makes us act on impulse, and not with intelligence.

Fear dampens. Fear is a mattress. Fear is comfort.

But enough about talking about fear. I am here to talk about courage. Courage is what unlocks, moves us to the next step, brings optimism and helps us see a way out. It is what makes us believe that it will work and move on.

If you, people in the media, marketing and commercial creative industries are afraid - don't be scared. This is normal. The news is there: big data, performance, inbound, etc. Face them head on, even if you are afraid, but face them. Use creativity as a spring of courage and beat the fear.

A toast to the brave men and women who were the strong base for our industry (I won't name names), and who built what many people would find easy to destroy.

If you want to change, shall we take courage together?