Here to Change the Game: Invisible Collective Launches to Bring Diverse Creatives to the Forefront

Formed by a trio of film and advertising industry leaders, Invisible Collective is a creative partner built for the future of advertising 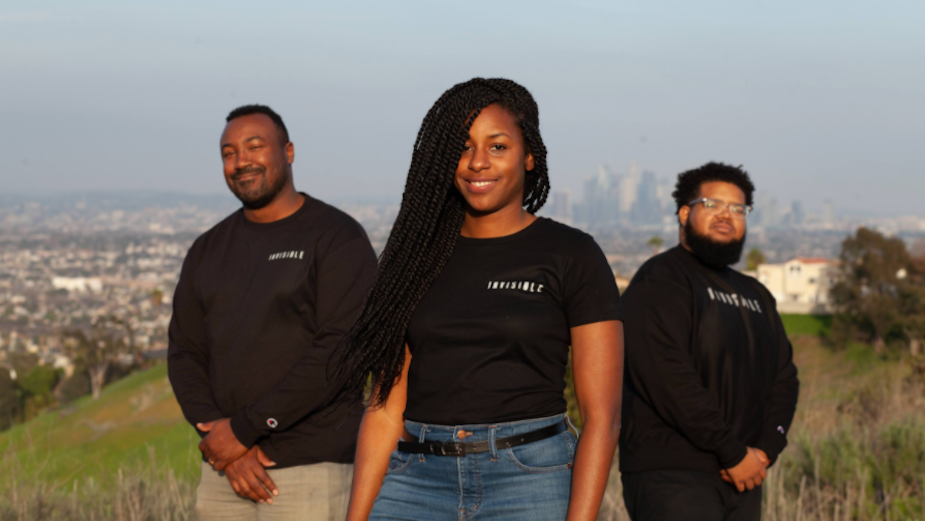 ​Invisible Collective today announced its launch as a solution that is equal parts production company and creative studio. The mission of the collective is to partner with advertising and entertainment industry leaders seeking greater access to directors and creatives - including women, people of color, and members of the LGBTQIA+ community.

Mel sums up the ethos of the company: “Above all, Invisible Collective is a group of immensely talented storytellers. Our diverse backgrounds uniquely position us to build stronger bridges between brands and rapidly changing target markets. We bring forth an arsenal of film and television relationships as well as our expertise to craft and tell brand narratives speaking to the current consumer experience with fresh, authentic, and innovative voices.”

This 'melting pot' collective helps brands create content that is dynamic and culturally reflective of today’s population, particularly important considering studies show that brands with the most representative ads saw an average stock gain of 44%; those showing a broad variety of cultural and demographic groups saw an 83% higher consumer preference.

Stephen adds: “We started Invisible to be a resource for relevance and a catalyst for change. Of course, luminary filmmakers like David Fincher and Spike Jonze were able to get their start in commercials. However, my diverse director colleagues - many of whom are already accomplished in movies and TV - are eager to bring their voices to short-form and have earned a chance to do so.”

It's no secret that creative industries have long struggled with diversity. From #OscarsSoWhite in 2015 to the recent 600 & Rising organisation calling for agency leadership action in the wake of the Black Lives Matter movement, major change is happening worldwide – and Invisible Collective is poised to accelerate that change for diverse talent and increase new opportunities across the advertising industry.

"Without diversity on the creative side, companies end up paying more in damage control when they make ads that don’t take into account how all members of society will perceive them," said Justin. "We launched Invisible Collective to be a partner that champions creatives across all races and genders, breaks new talent, and acts as a creative partner that makes content that resonates with consumers - so everyone wins.” 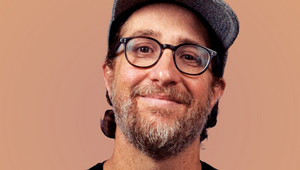 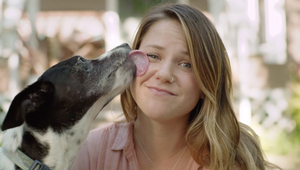