Here Are the Winners of the UK Music Video Awards 2021

Duck Sauce’s Mesmerize, directed by Keith Schofield, picks up Video of the Year 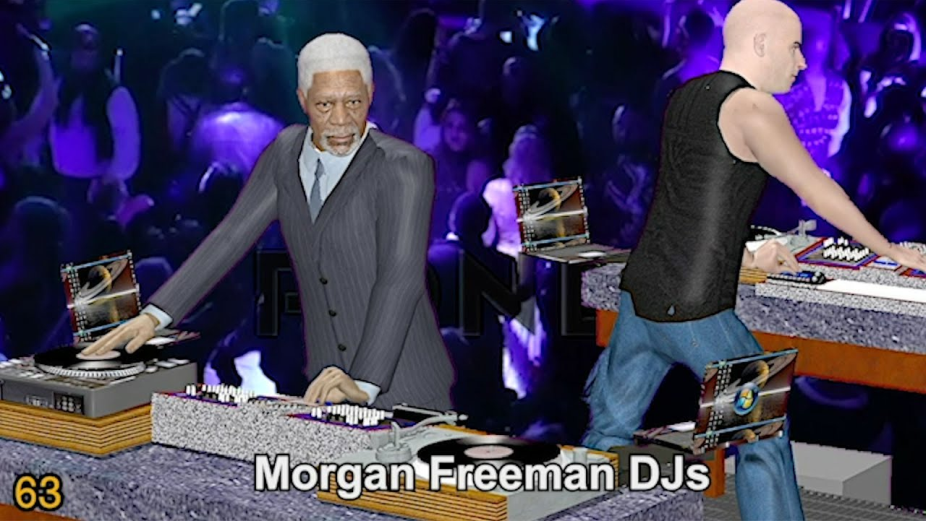 Dua Lipa, Pa Salieu, Joy Crookes, Little Simz, Celeste and Bicep were among the British artists who were honoured at the UK Music Video Awards 2021, held at The Roundhouse in London on November 4th. You can view the full list of winners here.

Dua, Salieu and Crookes claimed two awards apiece at this year’s UKMVAs - the awards show that celebrates the creativity that goes into the making of music videos and music film, both in the UK and beyond.

The 14th annual running of the UKMVAs saw the awards ceremony return to The Roundhouse for the first time in two years. With Covid protocols in place for an audience of over 800 music video-making professionals, the show was hosted for the first time by comedian Maisie Adam. Forty awards were handed out to directors, producers and other creatives who work behind the camera to create the music videos that millions enjoy every day on YouTube and elsewhere.

Ukranian director Tanu Muino became the first female to win the coveted Best Director award at the UKMVAs, for her work on hugely popular videos in the past year for Lil Nas X, Cardi B and Normani ft Cardi B – the latter also winning the award for Best R&B/Soul Video (International).

It was the video for Duck Sauce’s Mesmerize, directed by Keith Schofield, which took the big prize of the night. Created by Schofield during lockdown last year, employing basic animation and editing tools to realise his scurrilous vision of a celeb-filled nightclub, the video won Best Dance/Electronic Video (International), and then anointed as Video of the Year at the end of the show.

Swedish/Bosnian dance producer Salvatore Ganacci won the inaugural Best Performance In A Video prize at the UKMVAs for his hilariously deadpan turn in the video for Step-Grandma, directed by his regular collaborator Vedran Rupic.

There was also a special presentation of the UKMVAs’ Outstanding Achievement Award to Juliette Larthe for her longstanding contribution to UK music videos, as a producer, executive producer and co-founder of Prettybird, the UK and US-based production company. Primal Scream frontman Bobby Gillespie presented the award to Larthe, and a filmed tribute and celebration of her career included messages from actress/director Samantha Morton, supermodel Naomi Campbell, photographer/director Nick Knight, and artists Gilbert & George.

Winner: James Blake – Say What You Will

Winner: Sansara – We Will Become Better

Best Performance in a Video

Best Wardrobe Styling in a Video in association with i-D

Best Editing in a Video in association with Homespun

Best Visual Effects in a Video in association with LEAP