Here Are the 2017 Winners of the Film, Titanium and Integrated Lions 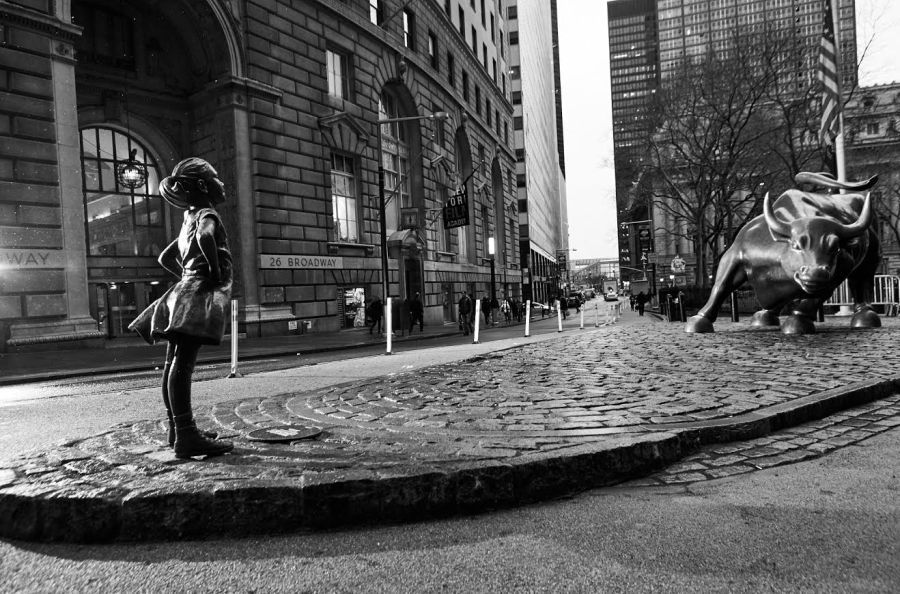 Cannes Lions closed its 64th Festival with an awards show to honour the winners of the Film, Titanium and Integrated Lions, alongside this year’s remaining special awards. You can view all the winners here.

In Film, 2609 entries were received and 85 Lions awarded: 14 Gold, 28 Silver and 42 Bronze and the Grand Prix went to ‘We’re the Superhumans’ by Blink Productions, London / 4creative, London for Channel 4. Jury President Pete Favat, Chief Creative Officer, Deutsch North America, USA, said his jury looked for work that was bold, provocative and moving and pushed the industry forward. Favat described the winning work as a piece that started a new conversation on the representation of disability and confronted diversity. “It makes us feel a range of emotions; it makes us happy, it makes us think and it’s extremely provocative. It pushes humanity forwards,” he added.

From 240 entries in Integrated, 11 Lions were awarded: 2 Gold, 5 Silver and 3 Bronze and a second Grand Prix was won by ‘Boost Your Voice’ 180LA, Santa Monica for Boost Mobile, which also took the top award in Promo & Activation. Jury President Tham Khai Meng, Worldwide Co-Chairman & Chief Creative Officer at Ogilvy, said he and his jury “felt strongly that true integration is about work that cuts through, transcends media and integrates into culture and society,” and described ‘Boost Your Voice’ as an “incredible piece of work.”

In Titanium, 217 entries resulted in 4 Lions, 3 Titanium Lions and the fourth Grand Prix of the week, for ‘Fearless Girl’ by McCann New York for State Street Global Advisors. Jury President Tham Khai Meng, said the work was “disruptive, irreverent and broke the mould. It’s beyond anything we’ve ever done. The bronze statue stands defiantly as a permanent icon” adds Khai Meng, “It’s the zeitgeist and culture is ready to embrace it. The Titanium jury loved it wholeheartedly.”

During the show, special awards were also announced and David Droga, Founder & Creative Chairman of Droga5, collected the Lion of St. Mark in recognition of his outstanding contribution to the industry. David has won over 70 Gold Lions, as well as 16 Grands Prix and Titanium Lions in his career to date. At this year’s Festival, Droga5 picked up 3 Gold, 2 Silver and 6 Bronze Lions, along with a Grand Prix in Cyber for the boldly original work ‘Did you Mean Mailchimp?’

And Burger King was named Creative Marketer of the Year to honour the brand for embracing and encouraging creativity across their brand communications and for the inspiring global marketing of their products. Axel Schwan, Chief Marketing Officer of Burger King, and Fernando Machado, Head of Brand Marketing at Burger King, collected the award on behalf of Burger King.

The Grand Prix for Good was awarded to The Refugee Nation by Ogilvy New York for Amnesty International. Jury President, Tham Khai Meng, who judged the award, said "There are more than 65 million displaced people without a nation or a symbol to stand behind. What started as a passion project for a small creative team has grown into a global movement to raise awareness for the international refugee crisis. We are proud of the Refugee Nation campaign, our work with Amnesty International and most importantly, the collaboration with Yara Said and Moutaz Arian that started it all.”

Further awards presented on the evening were:

- Network of the Year went to BBDO Worldwide, Ogilvy & Mather were second and McCann Worldgroup third.

- Independent Agency of the Year went to Droga5 New York second to Wieden+Kennedy, Portland and 4creative, London in third.

- The Palme d’Or, given to the most awarded production company, went to MJZ, USA in first place, second to Smuggler, USA and third to The Mill, USA.

- After eight days of networking, celebration and trail-blazing content across the stages, the programme drew to a close with a panel of industry leaders discussing new work in Titanium.

The Festival's most coveted, forward-thinking accolade, the Panel who asked 'what can be learned from the work honoured in Titanium' were: Tham Khai Meng - Co-Chairman & Worldwide Chief Creative Officer, Ogilvy & Mather, and the 2017 Titanium and Integrated Jury President; Gustavo Lauria - Co-Founder and CCO at We Believers and Chairman of the US Hispanic Creative Circle; Jaime Robinson - Co-Founder and CCO, Joan; Chloe Gottlieb - CCO R/GA USA and Tim Nudd, Creative Editor at AdWeek.