Here Are 20 New Songs You May Have Missed

Trends and Insight 158 Add to collection 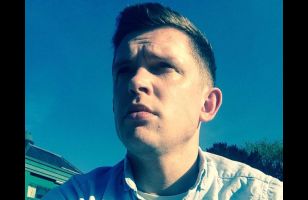 Every week, Rob Dunham from A-MNEMONIC shares his mix-tape of the latest new music releases for you to enjoy. Here, you can enjoy his playlist from this week.

If you’re into London Grammar then you’re going to love Brighton based band Sea Bed.  Their new song “Silent Song” is their second single since the addition of third member Flavia Alivert. Still indisputably perfectionist pop, the band showcases their versatility on this new slow jam, with lead vocals by Lizzy Massey soaring over pared-down electronics.

Although having been out for a few weeks already, another favourite of mine is “Green Light” by Lorde. Lorde hit the scene back in 2013 with her amazing single “Royals.” “Green Light” hasn’t had the same impact on the charts as “Royals” did, however it’s a different and unexpected euphoric track that’ll have you giving thanks for her return.

One other track that I’m loving is the debut single “No Sleep” from new Swedish duo Snow Culture.  It's an eclectic fusion of influences and unlike anything I’ve heard in a while - with it’s driving synthesised pulse and intriguing vocals, it’s a stunning new track from the group.

Other tracks that are most definitely worth having a listen to are “Drive Away” by Shallows; the brilliant new Least Of Creatures remix of the 2016 track “Hurricane”; “Still Light” by Dahlia Sleeps; “Feel the Way I Do” by the Jungle Giants; and “Rules” by Hoops. 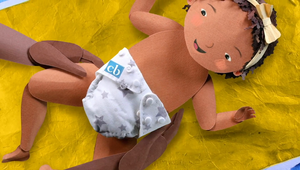