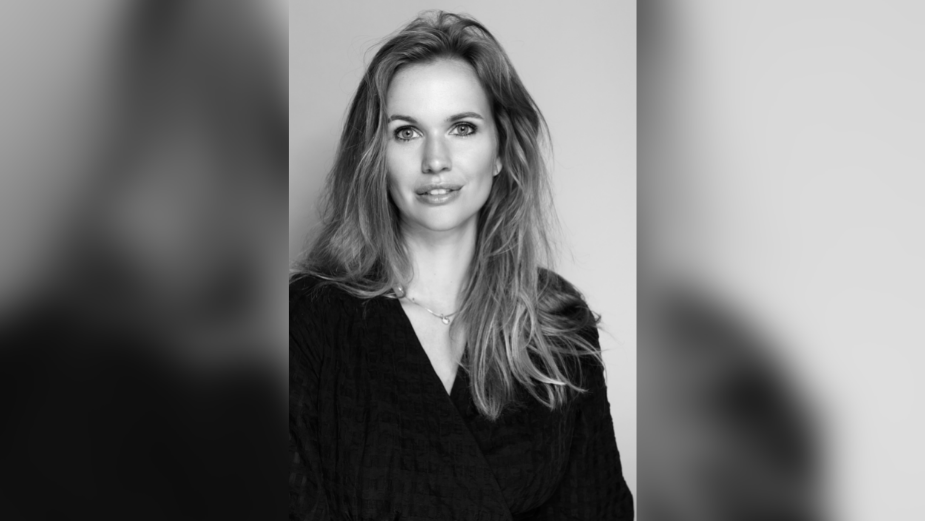 De Kroon, who will also sit on the management team alongside HERC founders Emilio de Haan and Rogier de Bruin, brings a wealth of knowledge in marketing and business development. Her explosive tenure at Young Capital saw De Kroon grow her department from 8 to 80 full time employees and take the business’ turnover from 100 million to over half a billion in five years. At 30, she became the youngest member of YoungCapital’s management team. As a client of HERC, De Kroon has an established relationship with the agency and will oversee HERC’s expansion, recruitment and culture.

Rogier de Bruin, founder and creative director of HERC said: "Margriet never felt like a client, she was always part of the team. She shares our ambition and drive so it was a natural fit. She is a formidable marketer with a natural understanding of how brands grow, develop and find their place in culture.”

Margriet de Kroon added: “HERC is a totally unique agency with an original and refreshing point of view on the world. There’s a huge amount of creative talent within this team, the ambition is unparalleled and - something that I consider vital but which is often overlooked - is that the agency is made up of very nice people. Emilio and Rogier have laid solid creative foundations and it is my mission to build on these without losing their unique position within the industry.”

Alongside the appointment of Margriet de Kroon, HERC have also announced that Levi Rijper will be joining the team as head of production. Rijper, a well respected and established name in the Dutch advertising industry, is recognised for her work with global brands including Adidas, Google, Amnesty International and Tommy Hilfiger. As head of creative film and photography at Czar, Rijper expanded the production houses’ portfolio to include music videos, fashion films, shorts and branded content. She’s recognised for her ability to spot and shape emerging talent and create content that connects.

The fact that two senior roles have been filled by women is no coincidence and reflects HERC’s mission to be an agency that mirrors society. Emilio de Haan, founder & creative director of HERC and jury member for the 2021 Cannes Lions explains: “We believe in craft and connecting brands with culture and you can’t do that unless your internal structure reflects the rest of the world. Diversity & inclusion is at the front and centre of HERC’s mission. Not only do we have two female leaders, we have two formidable talents joining us. Both Margriet and Levi are outstanding in their respective fields and we can’t wait to see what HERC’s future has in store.” 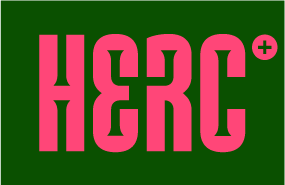 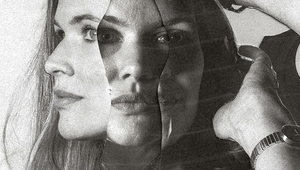 Bossing It: Accepting Vulnerability and Insecurity with Margriet de Kroon
View all News