Thibault has directed and produced many short films including The Space Between Us, In The Night and The Wait 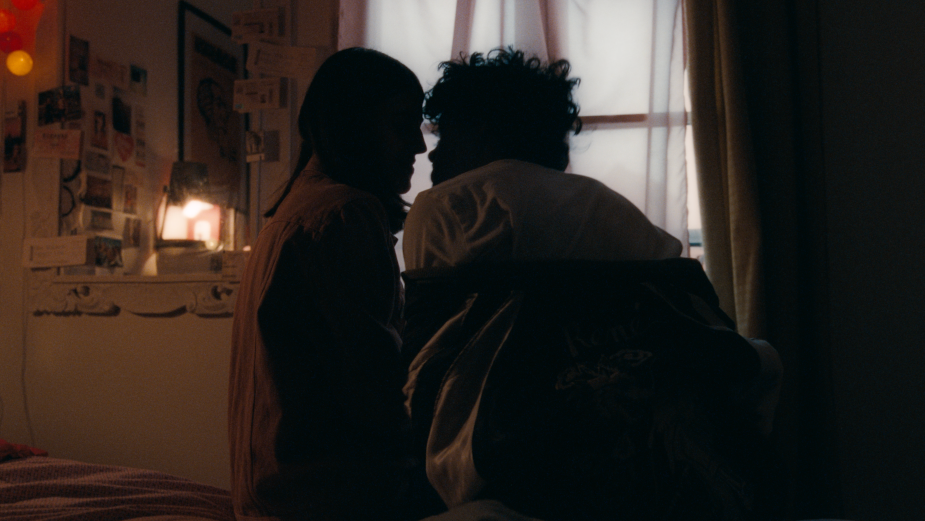 As far as he can remember, Thibaut always wanted to make films.

At the age of 11, he buys his first mini-DV camera with a year’s savings of pocket money, with which he directs short-videos throughout all his teenage years.

Since then, he has directed - and self-produced - many short films that got selected by various festivals around the world : The Space Between Us, In the Night (with actors Nash Edgerton and Isabel Lucas), The Wait (starring Ekaterina Samsonov), Someone, Somewhere (with Rebecca Dayan and Jeremy McClain). His new project, Loving, features more than 40 talented actresses and actors of this new generation to which Thibault belongs.

His style combines poetry with storytelling, as a very personal attempt to make films on feelings and emotions.

In parallel with his fiction work, Thibault is also focusing on advertising and music videos projects.

Check out some of his work here. 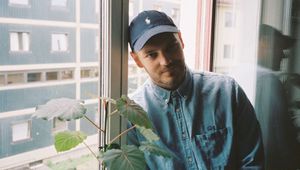 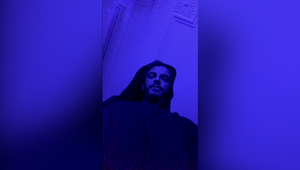 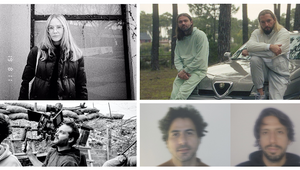 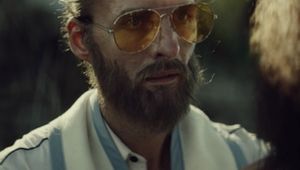 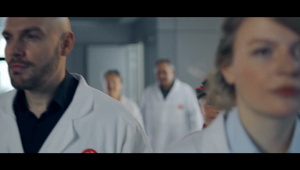 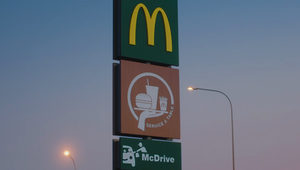 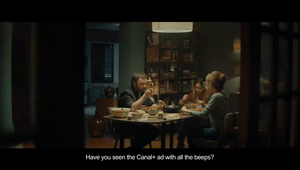 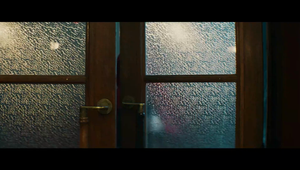