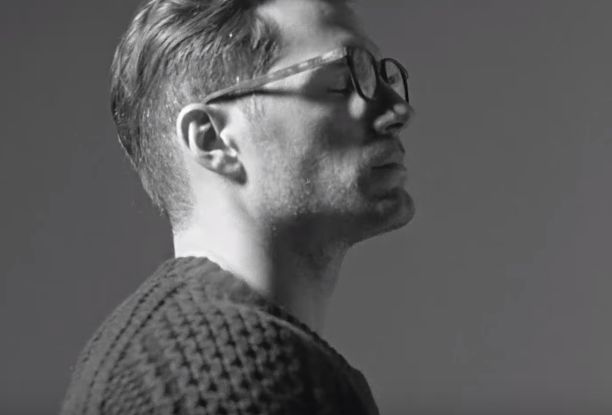 In the black and white film, Cavill sharpens his focus in preparation for his next role, wearing new sunglasses and opticals from the stylish new collection.

The film was produced by Collateral Films in Milan. 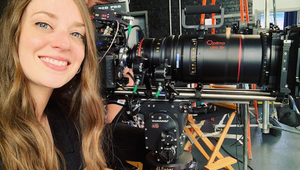 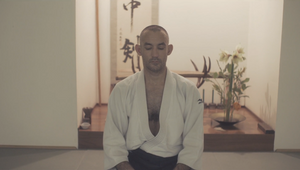 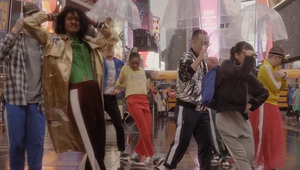 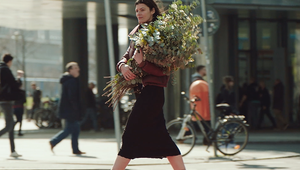 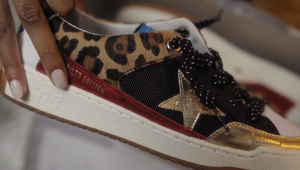 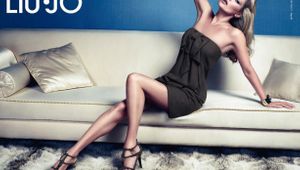 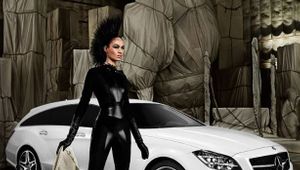 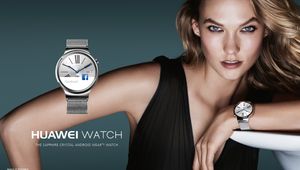