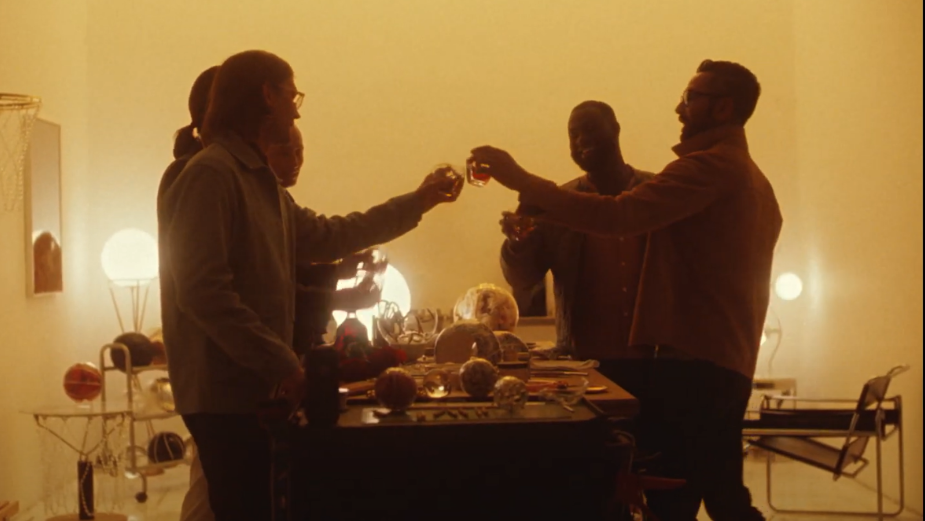 Today, Hennessy has announced that it has appointed Droga5 New York as its lead creative agency for Hennessy’s Global National Basketball Association (NBA) partnership. This expanded remit will consist of a new global creative platform across key markets including China, South Africa, UK, and Germany—aimed at capturing the energy and rising prominence of NBA culture around the world. The new global campaign is expected to debut during All Star Weekend in February 2022.

The announcement comes on the heels of Hennessy and the NBA expanding their partnership globally in February 2021, making Hennessy the ‘Official Spirit of the NBA’ worldwide. The multiyear agreement, which marked the league’s first-ever global partnership with a spirits brand, ushers in the next chapter of Hennessy’s relationship with the NBA and expands on the North American deal that was announced in February 2020.

In celebration of the NBA’s 2021-2022 and 75th anniversary season, Hennessy will be airing its ‘Make Moves That Start Movements’ national US campaign during Tip-off tonight (Oct 19th). Directed by Joshua Kissi, the three separate films that will air highlight Russell Westbrook creative-directing his cause-based fashion line Honor the Gift, Victor Solomon crafting a Japanese Kintsugi-style basketball as part of his luxury art initiative Literally Balling, and Alex Taylor creating space for women on the basketball court through her collective, Hoop York City.

Since joining forces in 2011, Hennessy and Droga5 have held a long-standing partnership that has extended across the brand’s portfolio including Hennessy V.S, Hennessy V.S.O.P and now its global partnership with the NBA. Hennessy and Droga5 are also slated to take the stage at this year’s Advertising Week on Thursday, October 21st to discuss the evolution of the brand-agency duo as well as how they’ve leveraged creativity and intercultural storytelling to elevate the Hennessy brand. 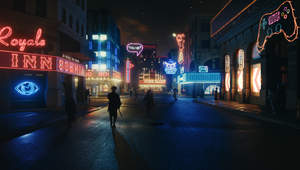 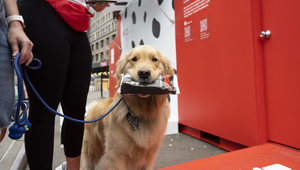 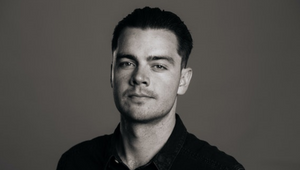 The New New Business: Being in a People Business with Pat Rowley
View all News 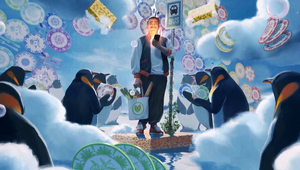