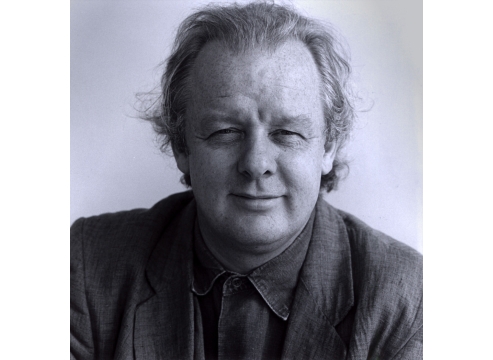 Venice, CA/NYC-based production hub HēLō has signed Irish director/writer/producer Jim Sheridan. Coming to HēLō from Moxie Pictures, the six-time Oscar nominated director has helmed numerous award-winning features, including My Left Foot, In America and The Boxer. He has also directed spots for the likes of Cheerios, MasterCard and Weight Watchers, collaborating with such top agencies as Saatchi & Saatchi, Crispin Porter + Bogusky and McCann Erickson. In addition to being on the HēLō roster, he will also leverage his extensive creative and industry contacts to serve as a strategic consultant to help the company attract and retain top-notch talent across the directorial and experiential spectrum.

The signing comes on the heels of HēLō taking home an impressive haul of honors from Cannes Lions. In addition to receiving a Gold Lion in Film Craft – Achievement in Production for their Bud Light “Ian Up For Whatever” Super Bowl spot, they also nabbed a Silver Lion in Promotion & Activation and a Bronze Lion in Media for the commercial as well as two Bronze Lions in Promo & Activation and Cyber for their Canal+ web film “The Woman Who Can’t Watch Movies.” The Bud Light spot also took home an AICP Award in Production earlier in June.

Notes HēLō Executive Producer Justin Moore-Lewy, “I’ve had the pleasure of knowing Jim for years, and as two Irishmen in the industry, it seemed like a natural fit for us to work together! We are elated to have a director of such acclaim and with such a diverse range of storytelling talents.”

Dublin-born Sheridan spent his early years in theater, working as a playwright and artistic director for numerous houses in Ireland before crossing the pond to New York City in 1982. He continued to work in the theater space before making his feature film directorial debut in 1989 with the Oscar-winning My Left Foot, starring Daniel Day Lewis. He followed with the historical drama The Field, which he also wrote and directed. In 1993, he wrote, produced and directed the Oscar-nominated In The Name of the Father, later writing, producing and directing The Boxer, also starring Daniel Day Lewis, in 1999. Additional feature directorial credits include the Oscar-nominated In America, Get Rich or Die Tryin’, starring 50 Cent, and Brothers, starring Jake Gyllenhaal, Natalie Portman and Tobey Maguire.