Hellohikimori to Create Red Bull BC One Campaign 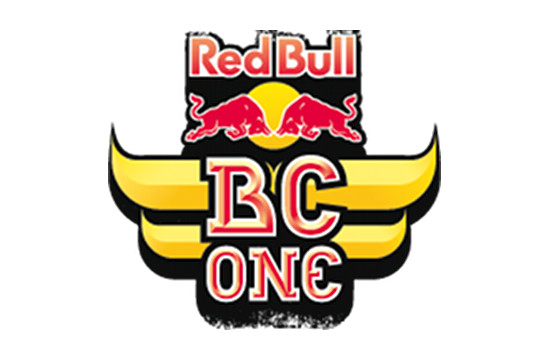 Hellohikimori announced today that they have been selected by Red Bull for their next international campaign of the Red Bull BC One competition, with the 2014 world final taking place in Paris.

Every year and since almost 10 years, Red Bull BC One - the most prestigious international breakdance competition - digs up the most influential b-boys in the world and pushes the boundaries of breakdance.

HellohikimoriTM will produce the whole set of communication tools for the media campaign for over a year and in more than 60 countries, including posters, flyers, media kit, TV spot, rich media, brochures and street marketing.

The design created by the studio will be based on a strong concept, illustrating the “French touch” and reflecting the spirit of the competition. The visuals will be tailored to carry the three main stages of the qualifications: the “Cyphers”, the “Regional Qualifiers” and the “World Final”.