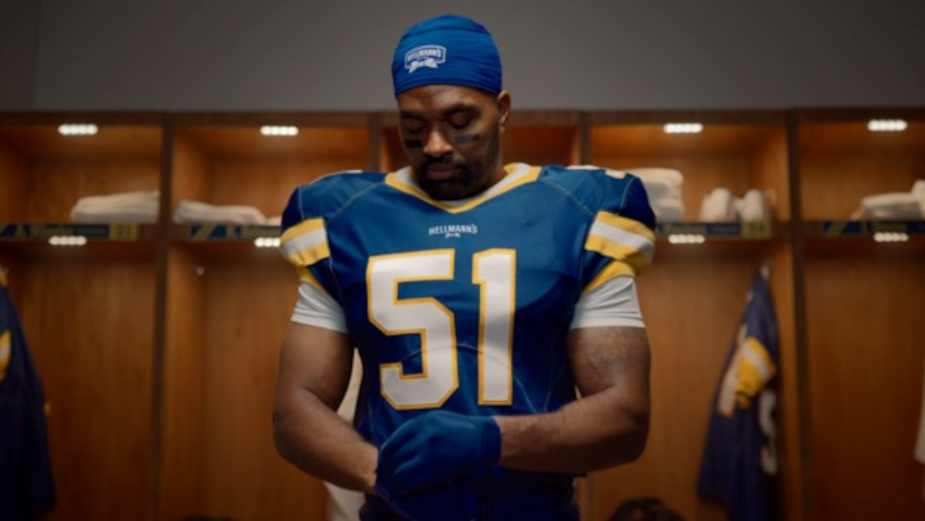 Hellmann’s is back at The Big Game this year and is teaming up with another mayo, legendary linebacker turned professional football coach Jerod Mayo, to continue driving awareness around the important issue of food waste at home. To educate and inspire people to take action and ‘make taste, not waste’, Hellmann’s and Jerod Mayo are establishing the MAYO x MAYO food waste tackling team.

He will be joined by some unexpected guests – Pete Davidson and his ma and other food waste tacklers that will educate consumers and encourage them to join Hellmann’s in its mission.

“As a long-time fan and fellow ‘mayo,’ I’m thrilled to have this opportunity to partner with Hellmann’s to raise awareness for such an important issue,” said Jerod Mayo. “Food waste in the US is something we must tackle together. At home, my wife Chantel and I always try to use leftover ingredients in our pantry or fridge to reduce food waste and we hope this spot encourages people to do the same.”

“We can all relate to the moment when we look inside our fridge or pantry, unsure of what to do with the ingredients we have on hand and instead of thinking creatively, we just throw them away,” said Ben Crook, senior marketing director for Hellmann’s North America. “It’s because of this behaviour that we see 40% of food waste happening at-home and why it’s so important to continue bringing awareness to the issue of food waste.  Through this campaign and teaming up with Jerod Mayo and Pete Davidson, we hope we can show people how they can tackle food waste at-home, provide inspiration to get creative in the kitchen with food we already have at home and make a positive impact and lasting change.” 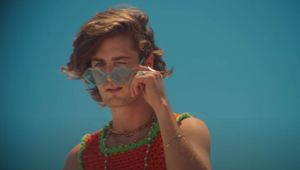 Listening is Everything to Spotify's Community in 'Only You' Campaign 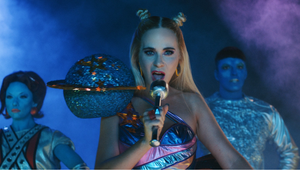 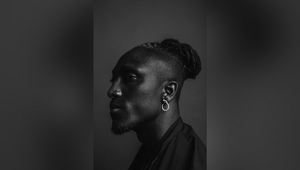 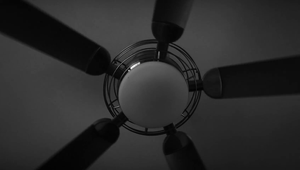 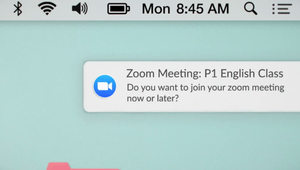 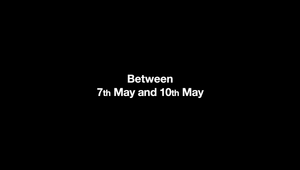 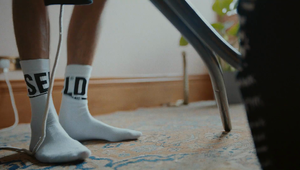