The comedic ad was shot by James Rouse via Outsider 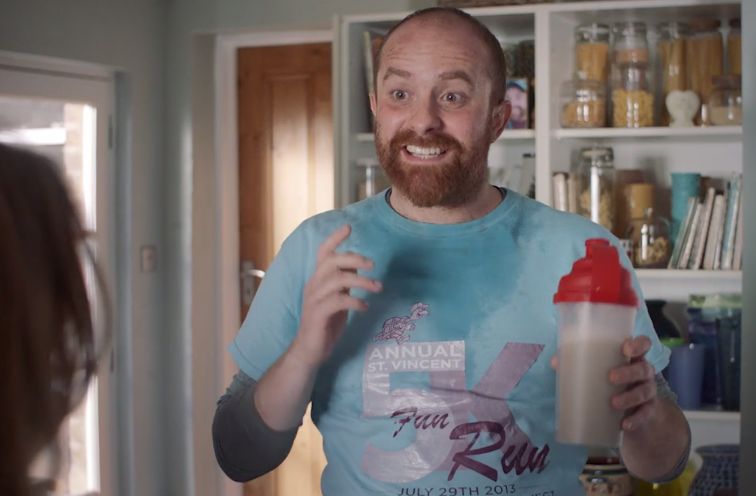 Heinz tasked BBH with promoting the health benefits of their Baked Beanz (protein, fibre). For the campaign, the agency took aim at the smugness of modern health culture and undercut that with Heinz Baked Beanz - a healthy alternative that is "good for you, without going on about it."

The comedic spot was shot by James Rouse through Outsider.