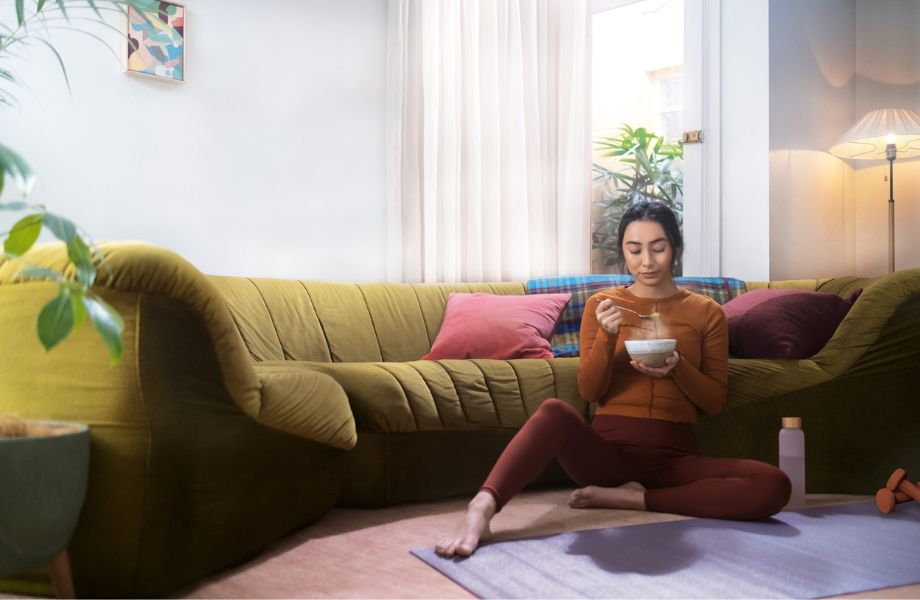 Heinz Plant Proteinz has launched a new campaign via Independent agency REBORN, acknowledging the good choices that many Australians are increasingly making for themselves. The campaign, titled 'Your tastiest good choice of the week', shows how making a range of everyday good choices – however modest - can contribute to leading better lives.

Kiri Hyde, head of marketing – Ready Meals at The Kraft Heinz Company, says: “We know our consumers want to live mindfully and make good choices to lead better lives. Here at KraftHeinz, we are committed to making it easier for their food choices to reflect this desire for a better lifestyle. ‘Your tastiest good choice of the week’ positions Plant Proteinz as a simple and delicious plant-based option to add to the repertoire of small steps people can take to achieve those goals.”

David Easton, CEO and founder of REBORN, says: “We all try to make good choices throughout the week. Riding to work instead of driving. An early morning workout. The truth is, though, good choices can be hard. Having helped launch the brand 3 years ago, we’re excited to launch this new campaign for Heinz Plant Proteinz as we encourage a wider audience to try the delicious soups with 15g of plant protein per serve.” 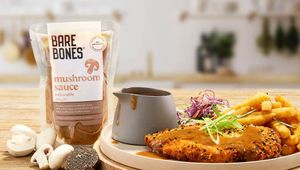 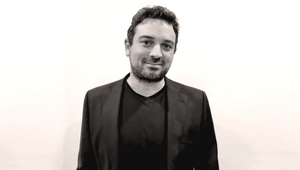