In a campaign from Rethink, the infamous bean brand turned fans' submitted artwork into custom bottles 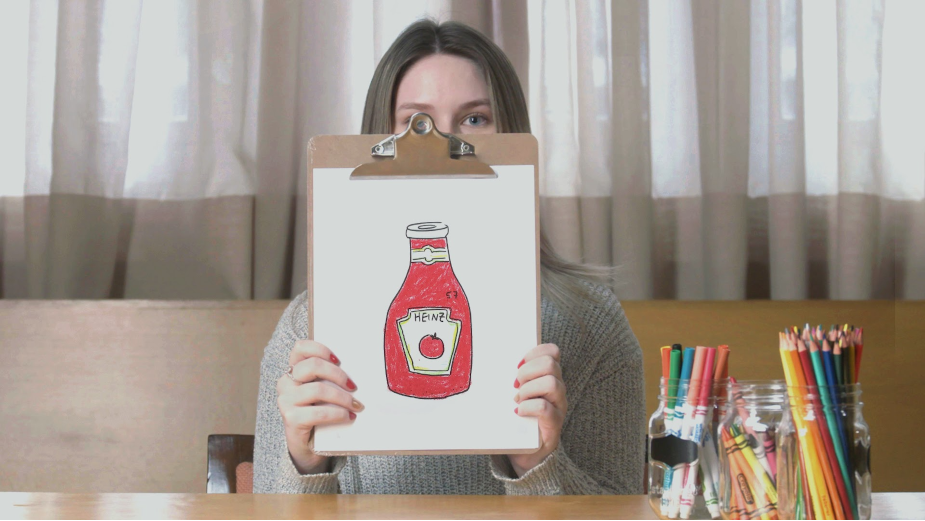 If someone asked you to draw ketchup, what would you draw? That’s the question behind Heinz Ketchup’s latest campaign which anonymously asked participants across five continents to 'draw ketchup'. The result? Perhaps not surprisingly, people drew Heinz Ketchup. Now, Heinz is using these drawings as new labels for its bottles and featuring them in its ads in a campaign launching today. 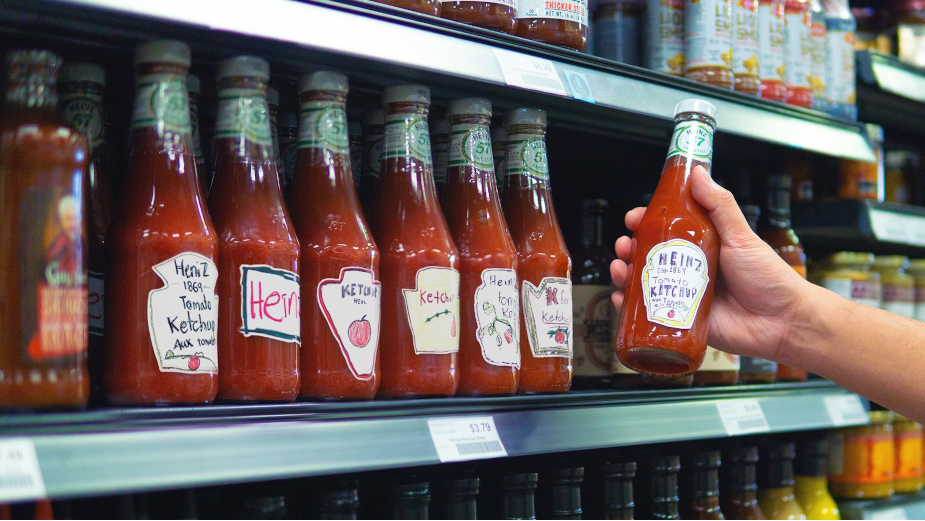 The experiment was conducted across five continents, none of whom knew it was for Heinz. All they were told was to 'draw ketchup', and most reacted by drawing a bright red bottle with 'Heinz' written on it. Others drew the iconic Heinz label, the 57 or the tomato hanging on the vine. One person drew mustard, that was weird.

Heinz has taken the best (or in some cases the worst) drawings and featured them in a new video that’s circulating online. Those labels will also be featured on a limited-release run of Heinz bottles and on digital billboards. 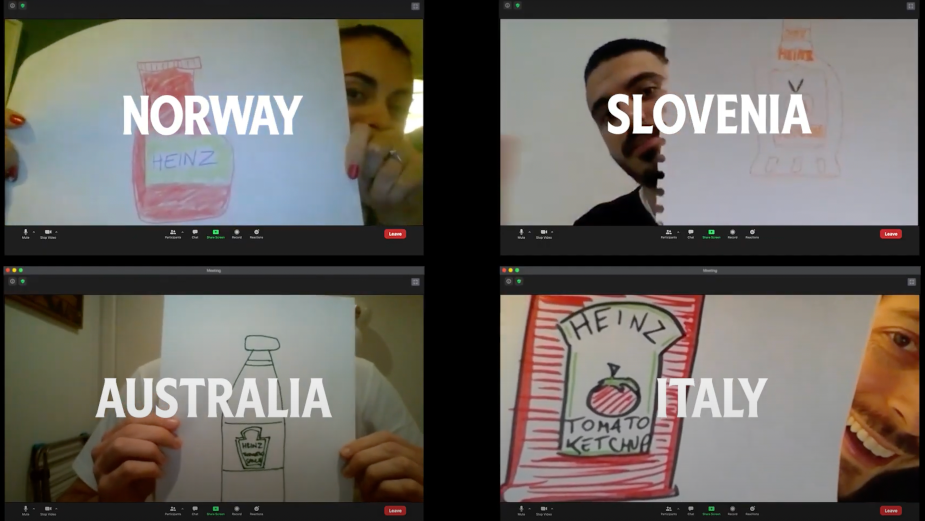 The general public can now design their own labels too. From 18th - 31st January, Canadians can submit their ketchup drawings here for a chance to win a custom Heinz bottle with their label printed on it. 250 lucky winners will have their custom bottle sent to them. 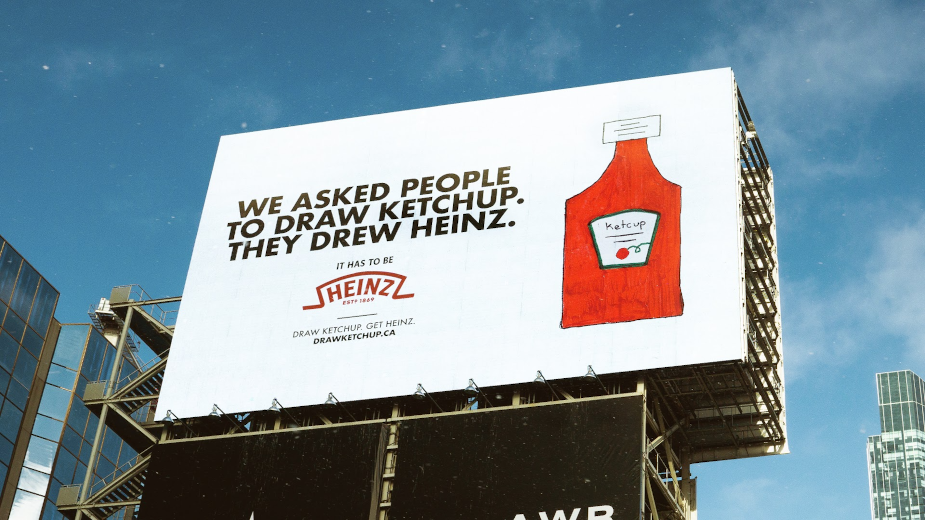 “Consumers love the unmistakable taste of Heinz, and people around the world give credit to Heinz Ketchup as the original and only option out there,” says Daniel Gotlib, associate director of brand building and innovation at Kraft Heinz Canada. “We wanted to uncover that instinctual and intuitive association consumers have between ketchup and Heinz. When we anonymously asked consumers to simply draw ketchup, we learned that when people think ketchup, they think and visualise Heinz – everything from our deep red colour and distinctive name to the keystone label and, of course, our iconic glass bottle."

The campaign was developed by Rethink Canada, with media by Carat and public relations by the Colony Project.

Why Philadelphia Made a Cream Cheese 200x Hotter than Jalapeños 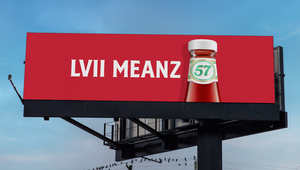 How IKEA Turned a Troll’s House into a Home 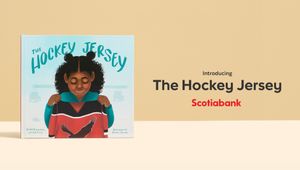 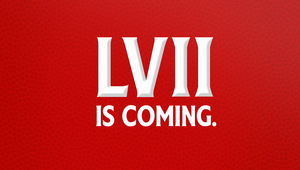 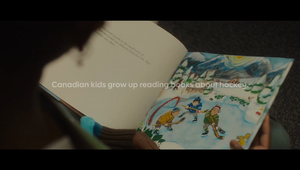 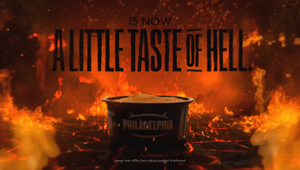 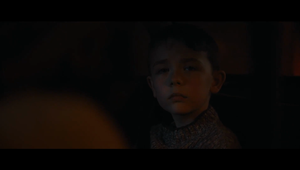 The Troll
View all Work