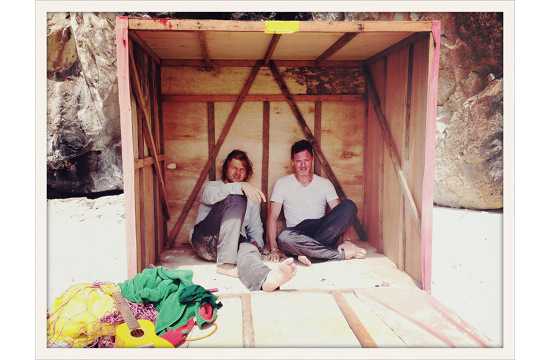 Heineken believes all men have a legendary traveller inside them, just waiting to come out. For the past three months, Wieden+Kennedy Amsterdam have been putting this theory to the test with Dropped, a series of episodic adventures plucking real men out of their daily lives and dropping them into the great unknown.

This last gruelling test of resourcefulness was one to be shared, as they dropped two unsuspecting guys on a desert island in the Philippines, handcuffed to each other and with only one survival kit between them. The castaways – Murray from Ireland and Jakub from Poland – had to work as one to complete the slightly bizarre tasks we threw at them and eventually set themselves free. Their paths to legendary status were so rewardingly intertwined, that they chose to remain handcuffed even after finding the key.

The new episodes can be viewed on Heineken's Dropped Youtube channel.

"Dropping two guys together from different cultures into a beautiful tropical island in the Philippines was a fitting conclusion to the campaign. Murray and Jakub quickly realized that if they were to succeed in their adventure together, first and foremost, they had to build a friendship. That spirit of openness is very much a Heineken quality, so it was amazing to see just how well they got along from the outset. Honestly, the chemistry between the two was so entertaining you could pretty much write a TV sitcom around these two characters," said Eric Quennoy, Executive Creative Director at W+K Amsterdam. 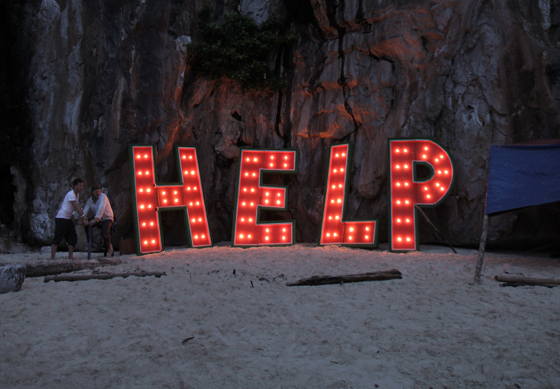 Sandrine Huijgen, Heineken's Global Communications Director added: "Being dropped on a paradise island, isn’t it the dream of everyone? But Dropped is about believing our drinkers can get out of their comfort zone: being handcuffed to each other non-stop for 5 days should bring enough moments, when they need to cross a few personal borders, even in paradise."