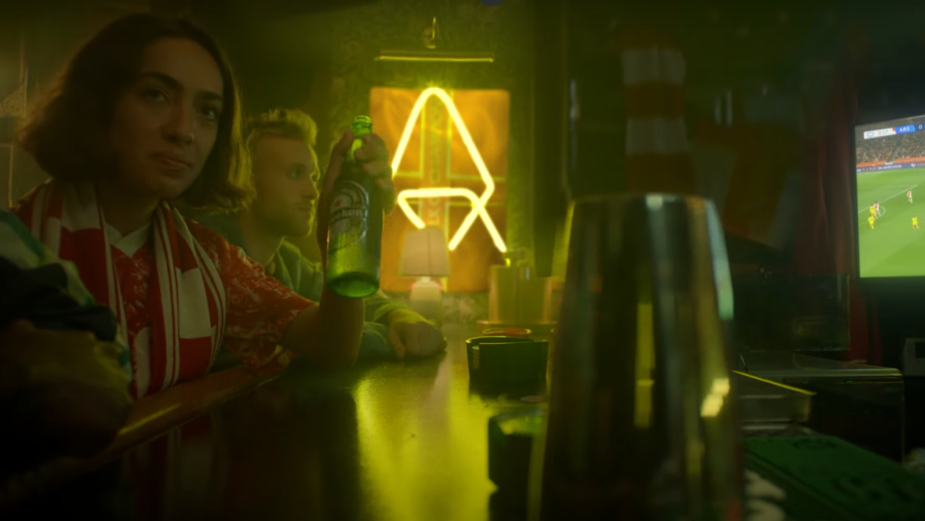 Today Heineken and Publicis revealed a new direction for the brand's sponsorship in football, making its entire football campaign across both the men’s and women’s game about tackling gender bias affecting both players and fans of the sport.

With two-thirds of women in football having experienced gender discrimination, Heineken is on a mission to evolve its sponsorships in the sport to address the uneven playing field when it comes to gender by highlighting some of the ways that women are unfairly treated.

Heineken’s first move in correcting the gender bias is to address inaccurate statistics present across the internet that are often the source of the prejudice. In a forward-thinking move that challenges the algorithms and search mechanics of key websites, Heineken is today unveiling Fresher Football – a new webpage in partnership with GOAL that provides correct responses to the most popular questions asked online about the UEFA Champions League, where answers tend to overlook key data around the women’s game.

The aim of Fresher Football is to encourage search engines and fan sites to recognise, amend and their current information to the accurate answers, regardless of gender.

To achieve this Heineken is committing to intercepting online searches, buying key AdWords around popular football questions, and correcting the current answers with accurate statistics based on the men’s and women’s game, allowing female achievements in football to be celebrated and not forgotten.

To further support its mission in tackling inclusivity in football, Heineken® have created a new TVC and Digital campaign, entitled Cheers to All Fans, Men Included, highlighting the misconception that you must be a man to be a football fan. From sneaking to the bathroom during a date and checking the score, to screaming loudly with their friends in the living room, Cheers to All Fans, Men Included features men and women fans throughout, rewriting the stereotype and showing the reality that gender doesn’t dictate someone’s passion for football.

In addition to the above acts and ads, Heineken® will be partnering with its first women football ambassador with its partnership with English football legend and broadcaster, Alex Scott. Scott, who was a part of Arsenal’s 2007 UEFA Women’s Cup winning team, will feature within Heineken®’s marketing collateral alongside current brand ambassador, Thierry Henry to promote the importance of equality within the sport.

Alex Scott, Heineken ambassador says: “What I love about football is that it brings people together from all walks of life. Everyone has a right to take part in the sport they love, whether they’re a fan or a player. At the end of the day, sport is sport, and no one should be left out. That’s why I’m excited to work with Heineken® to challenge the stereotypes, football should be for everyone.”

Bram Westenbrink, global head Heineken Brand, says: “Heineken® is a brand for the fans and we’ve always been passionate about bringing people together to celebrate the things they love. Now, on our journey to improve inclusivity in football through our sponsorships, we’re committed to ensuring the sport is a safe and welcoming space for everyone.”

Nadine Keßler, UEFA's Chief of Women's Football, says: “We are delighted to see our long-standing partner Heineken® taking a bold stance with their campaign to support women’s football. UEFA has set up the UEFA Women’s EURO and UEFA Women’s Champions League competitions to not only showcase the best of the women’s game but to engage the next generation of players and fans. Heineken®’s campaign will help promote the importance of equality in the sport and we look forward to supporting them with their movement.”

Heineken has been a partner of the UEFA Women’s Champions League and UEFA Women’s EUROs since 2021, when the brand made the decision to mirror its men’s and women’s sponsorships across both football and motorsport. 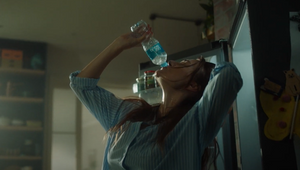 BONAQUA Rethinks the Value of Water for Latest Campaign 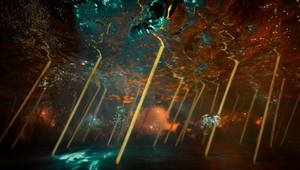 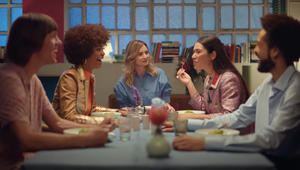 Housemates Overcome Personal Differences with the Help of Barilla Pesto 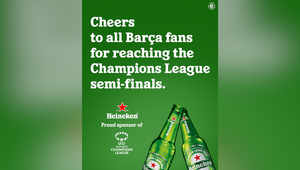