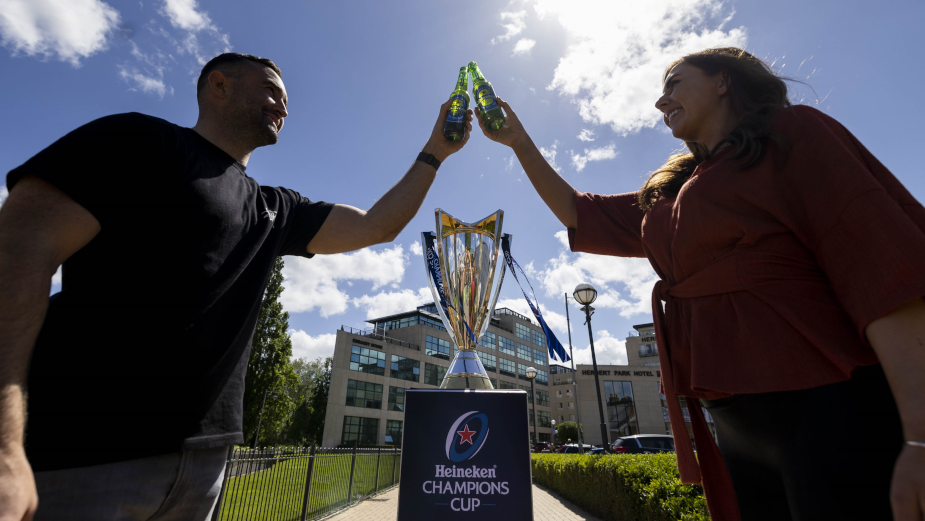 European Professional Club Rugby (EPCR) today announced that the 2023 Heineken Champions Cup and EPCR Challenge Cup Finals will be held in Dublin on Friday 19th and Saturday 20th May 2023 at the Aviva Stadium.

Heineken, the international brewing giant and long-standing title sponsor of the Heineken Champions Cup competition, has already started working with the LVA and its customers across Ireland on preparations - 365 days in advance of the big weekend.

Maarten Schuurman, MD of Heineken Ireland said: “The return of The Heineken Champions Cup to Dublin is significant - it’s not just a highlight in rugby fan’s calendars, but the tourism, hospitality and retail industry across the country will be celebrating this great news too. We look forward to working with pubs, venues and off-licences across Ireland to make this another memorable weekend of international rugby.”

Noel Anderson, outgoing chair of LVA (Licensed Vintners Association) and Dublin Publican said: “Wow what great news to hear today that the Heineken Champions Cup Final is coming to Dublin in 2023. It’s exactly the kind of boost needed after the incredibly challenging past few years. This will give the hospitality industry a significant financial boost between hotel bed rooms and plenty of pints of Heineken and food being bought; it could generate €50million to the Dublin economy.

He continued: “Dublin is a fantastic city and rugby fans will be welcomed with open arms. The Bridge 1859, which is co-owned by myself, Jamie Heaslip, Rob Kearney, Dave Kearney and Seán O'Brien, is a stone's throw away from the Aviva and the planning will start now. Dublin will be alive with excitement and I’m sure we will put on a show that will be remembered for a long time to come. Hopefully we will see Leinster in the final next year too. Ballsbridge is the gift that keeps on giving and we can’t wait for this one it’s going to be special.”

Ronan McCormack, senior brand Manager of Heineken Ireland said: “Heineken is synonymous with the Heineken Champions Cup, a tournament we are truly proud to be title sponsor of. The Irish provinces and their loyal fans have enjoyed so many great successes and occasions over almost 30 years, many etched into the folklore of Irish sport forever. We look forward to delivering an immersive and inclusive marketing campaign to bring Dublin 2023 to life”

Dominic McKay, chairman of EPCR, said: “We are delighted to be bringing back the Heineken Champions Cup and EPCR Challenge Cup Finals to Dublin next May. The ground has a strong association with EPCR, having staged three finals over the years, and we are very much looking forward to returning to Dublin and welcoming fans, clubs, players and stakeholders to a sensational weekend of rugby for 2023 Finals in May next year.” 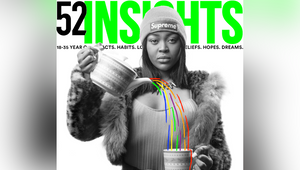 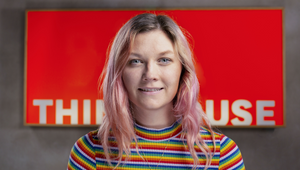 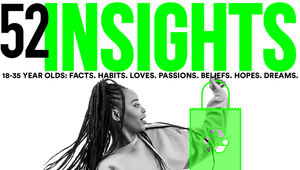 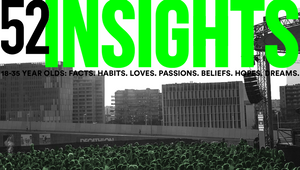