Directed by François Rousselet, 'We'll Meet Again' from Publicis Italy captures the innovative ways of keeping the going out spirit alive during lockdown 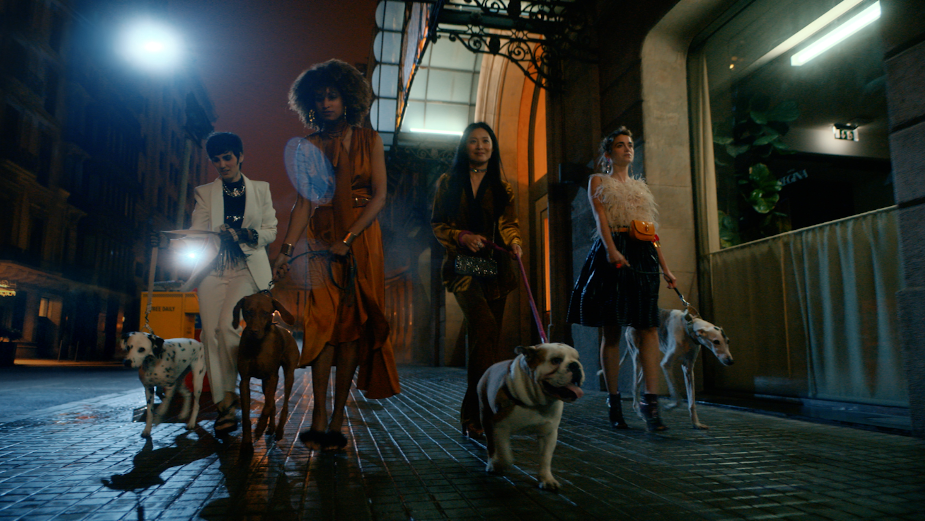 Today, Heineken launches a new global campaign, ‘WE’LL MEET AGAIN’, which celebrates people’s resilience and creativity over the last year and celebrates how people have found inventive ways to keep the spirit of ‘going out’ alive from the safety of their own homes.

WE’LL MEET AGAIN, which is available on YouTube, launches exactly one year on from the release of Heineken’s first #SocialiseResponsibly campaign, ODE TO CLOSE, which was the first in a series of creatives that showed support for consumers during the global  pandemic.

The creative showcases different ways people have made the mundane, everyday moments of lockdown something unexpected and fun in relatable ways from dressing to impress when taking the garbage out, through to turning a dog walk into a dance party for one. WE’LL MEET AGAIN recognises the strength of consumers, who have used their creativity to keep the spirits up after more than a year of the pandemic and associated restrictions.

The film was directed by award winning filmmaker François Rousselet and captured in Barcelona, Spain under strict COVID-19 protocols, reinforcing the need for resourcefulness and ingenuity which is at the heart of the campaign.

Bram Westenbrink, Heineken global senior director said: “At Heineken our aim is to  tell stories that resonate with people around the world. When we launched ODE TO CLOSE over a year ago, the world was in lockdown and our message was focused on the safety  of our customers – Socialise Responsibly. With WE’LL MEET AGAIN, the campaign taps into  the collective feeling of the moment, showing real life experiences that almost everyone  can relate to, celebrating resilience and imagination with a clear message of hope for the  future.”

François Rousselet, award-winning filmmaker said: “WE’LL MEET AGAIN has been an  amazing project to be involved in. Even with COVID restrictions, we’ve made a film that  pays homage, in a light-hearted way, to people’s ingenuity during lockdown to stay connected with each other.”

Bruno Bertelli, global CCO of @PublicisWW CEO of Publicis Italy, said: ’While the lockdown, and re-opening of cities, has been different in each country, what has  connected us is our common desire to reconnect with people through social moments like nights out. With Heineken’s WE’LL MEET AGAIN, we made a campaign that  celebrates that human truth while also highlighting the resilience, positive and never give-up spirit of people all around the world.”

WE’LL MEET AGAIN is the latest campaign for the #SocialiseResponsibly platform focusing on keeping socialising alive in a responsible way around the world. 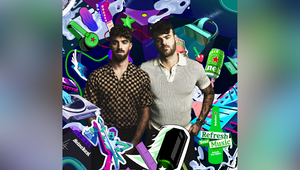 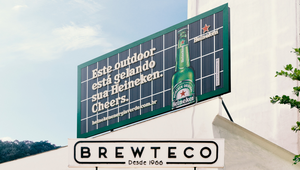 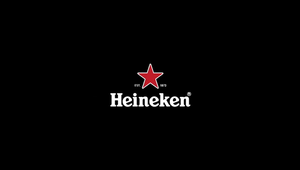 Problem Solved: How Heineken and Publicis Made ‘An Ad That Saves Energy’ 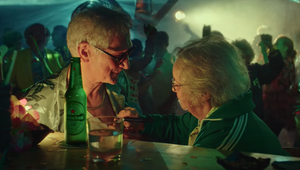 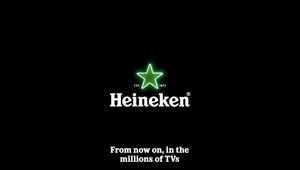 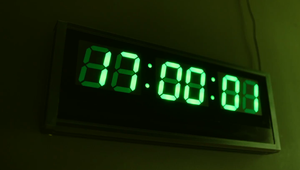 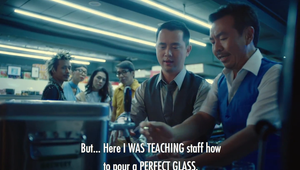