In time for the London Marathon, St Luke's Launch an outdoor and press campaign 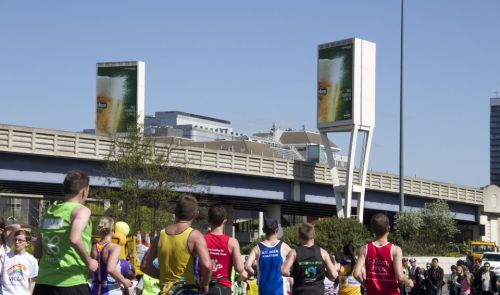 Following St Luke’s recent appointment on the Heineken premium beer brand, the Agency launches the London Marathon tactical outdoor and press campaign for Heineken UK. The campaign sees the tactically relevant copy ‘Pace Yourself’ in targeted locations along the infamous Marathon route – a message of support to runners and a reference to responsible drinking.

The Marathon adverts form part of the recently launched nationwide outdoor, press and digital campaign also by St Luke’s. The whole campaign sees iconic Heineken imagery throughout major UK cities with headlines that relate to and connect with their target audience of premium beer drinkers. St Luke’s are preparing a further tactical campaign in support of this year’s Heineken cup final.

Neil Henderson, Chief Executive at St Luke’s, said: "Sharing a wry smile with 30,000 runners as they slog their way around the capital shows that Heineken is in tune with the lives of Londoners. 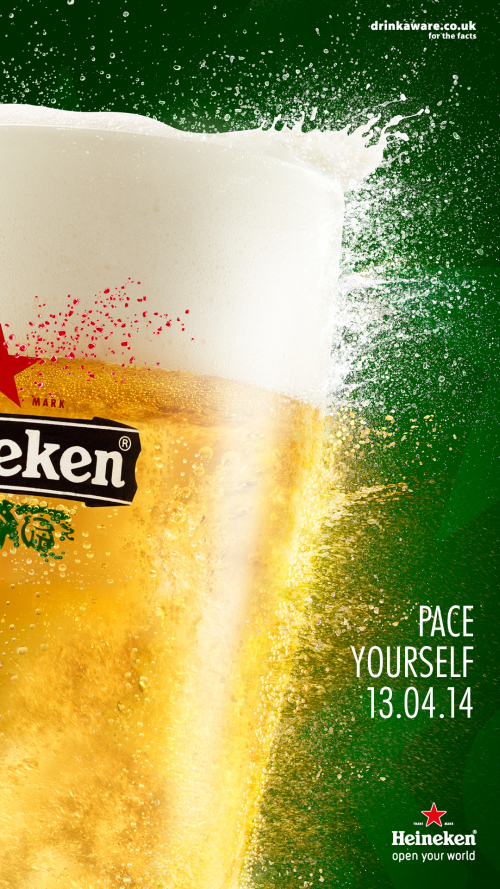 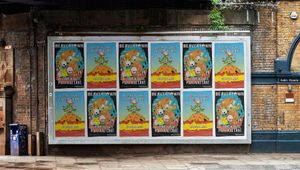 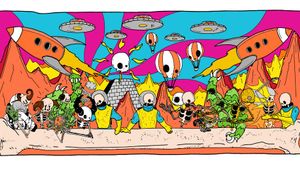 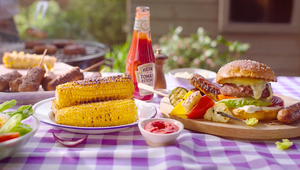 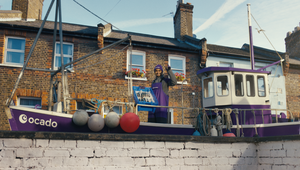