Trends and Insight 214 Add to collection 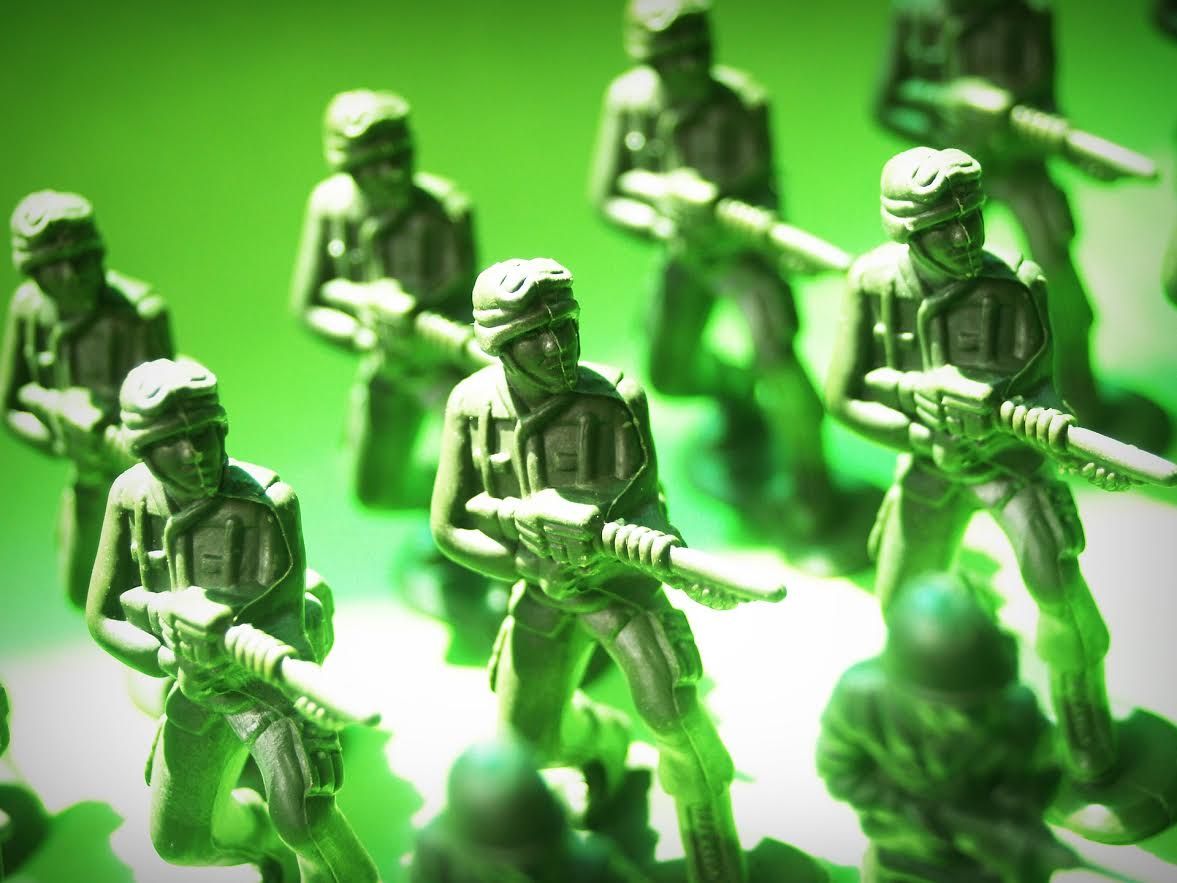 The heightened security at Cannes Lions this year should be inspiration for the ad industry to “create work that makes the world a better place” according to Critical Mass CSO Grant Owens.

After the tragedies that have plagued France (and its neighbouring countries) in recent years, security on the Croisette was massively ramped up, at times to unnerving levels. The beach-side lane of the Croisette road was closed to vehicles. Instead it housed giant concrete flowerpots which acted as barricades to protect walking attendees. What’s more, armed military and police patrolled the streets at all hours – a nightcap at the Gutter Bar wasn’t complete without the eyeballs of the Gendarmerie and its dogs bearing down on you.

“Every time I walked down the Croisette I couldn’t help but think that this is a very different world to what it was 12 months ago,” says Grant. “It constantly reminds you that we have a responsibility to create a dialogue that helps to improve that dynamic.”

And if you look at the big winners, not only at Cannes but any major award show, it’s clear that the work that makes a difference is gaining much more prevalence. Fearless Girl, Meet Graham, et al, while not conquering the issue of global terrorism, have all impacted the world in a positive way – something that Grant’s colleague Chris Gokiert, who’s the President at Critical Mass, believes is a new bar that’s been set for campaigns to pick up global awards.

“If you look at the awards there’s almost a trend that if your work doesn’t have some kind of philanthropic message behind it, then it’s got less chance of winning,” he says – which is an interesting point because LBB had another conversation at Cannes with a group of creatives frustrated at this newfound pressure of saving the world.

Chris also noted that, while these security measures significantly ramped up compared with last year, outside speakers have for some time been pleading with the advertising community to collectively use its skills for the good of the planet. “A number of years ago Bill Clinton spoke here and mentioned to the crowd the amount of brain power that must have been in that room at that time,” he says. “This year there was Pussy Riot, who ended their seminar by simply saying, 'just fucking do something' – that really left an impression on me. I think it’s moving in the right direction, I just don’t know if it’s moving enough.”

LBB caught up with the Critical Mass crew at the backend of the Cannes Lions week, and conversation naturally drifted to Publicis Groupe and its decision to suspend all award spend for 12 months in order to fund its development of the AI platform Marcel.

“It’s going to create a conversation over the next months that will change the flavour of Cannes but not destroy Cannes,” believes Grant. “Anyone that reads this news and says, “oh Cannes is dead” is misinformed.”

Steve Savic, an ECD at Critical Mass, is wary of what creatives within Publicis Groupe will make of the decision, and believes that that a bit of healthy competition amongst companies is also healthy for the industry.

“Creatives love this [awards / Cannes Lions]. Creatives are competitive by nature – no matter what discipline you’re in, if you have a creative spirit you’re going to want your work to bubble up to the top and be envied. In this industry you need that little bit of drive. Some people call it ego, some people don’t – but I think a little bit of that swagger is healthy in this industry.”