Saatchi & Saatchi team up with Heckler for palate-teasing short 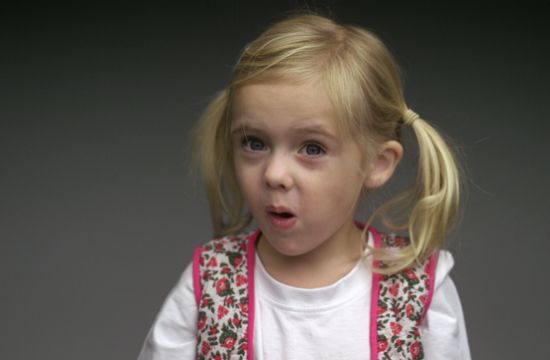 In what has rapidly become one of the most endearing moments of TEDx 2013, a charming short film by Saatchi & Saatchi and Heckler, ‘The First Taste’, has stolen the hearts and palates of the event attendees as well as a wider digital audience.

Designed as an interstitial mind cleanser between speakers, a conference sorbet if you will, the two and a half minute film depicts a group of young children tasting for the first time an unusual food. Think gherkins, Vegemite and anchovies.

Saatchi & Saatchi creative director Matt Gilmour also directed the film and said the genesis of the idea had been twofold. “We were inspired initially by the food component in this year’s conference,” he said. “The idea that any delegate could contribute homegrown produce to be prepared by Aria Catering was an intriguing one.”

However, it was the CD’s two-year old daughter who clinched the deal. “Watching her reminded me of that visceral, utterly natural, way that kids react to a new taste,” he said. “It’s unlike adults who are more considered in their responses. Children are so pure in their reactions and they are often charmingly so. The next challenge was how to translate that into something beautiful in a film context.”

For post-production house Heckler it was a very special project and one they understood intrinsically. Executive producer Will Alexander said it had been a wonderful opportunity. “We were excited to collaborate with Saatchi’s on this,” he said. “It was also a pleasure to work with Hugh Miller (DOP) on such an incredibly sweet piece of film. Every single person on this crew gave their all, and more.”