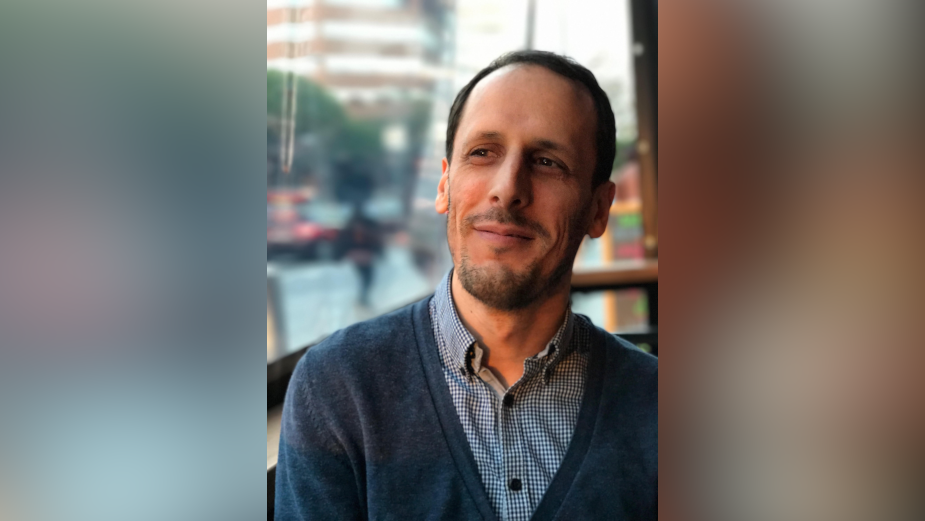 Heckler Singapore has bolstered their edit roster with the signing of editor Matt Osborne who has relocated from Shanghai to Singapore to join the Heckler team.

Matt recently edited ‘Legacy’ for an Adidas Originals and Kawasaki collaboration directed by Xavier Tera and shot in Tokyo, and other work in the market includes ‘Let Your Senses Guide You’ a global spot for Cathay Pacific, directed by Rob Stanton-Cook with Singapore agency VCCP.

“To say I’m very excited about the move to Singapore would be a massive understatement. I’ve already had some great experiences with agencies and clients there and see a lot of opportunity; and more importantly Richard, Charu and the people at Heckler are all amazing people to be around so that definitely was a major factor,” says Matt.

Adds Charu Menon, Partner & Executive Producer at Heckler, “I have been one of Matt’s biggest fans for years and couldn’t be more excited to have him on our roster. It also helps that he is a genuinely wonderful person to work with and someone I’m very proud to call my friend! I’m beyond thrilled we have convinced him to move to Singapore and find a home with us! ”

Matt is available to freelance globally & is represented by Connection in Japan, Liquor in Brazil and Nicholas Berglund in other markets. 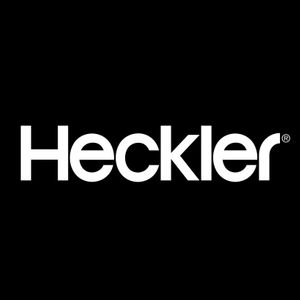 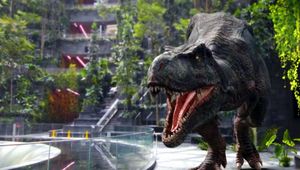 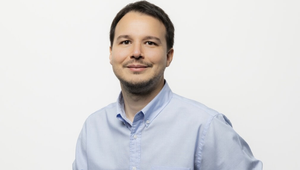 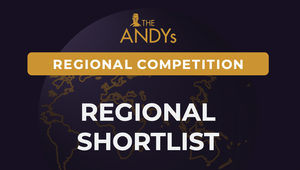 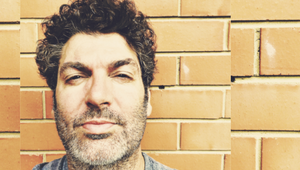 Finely Sliced: The Excitement of a Project’s First Day for Michael ‘Hooli’ Houlahan
View all News 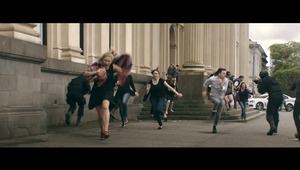 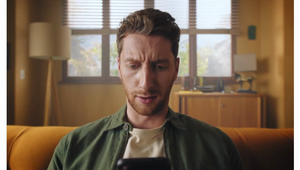 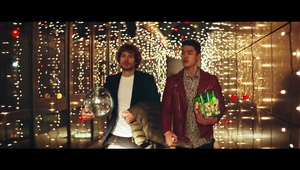 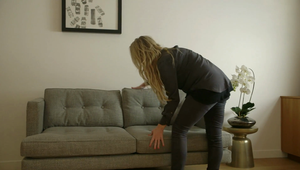