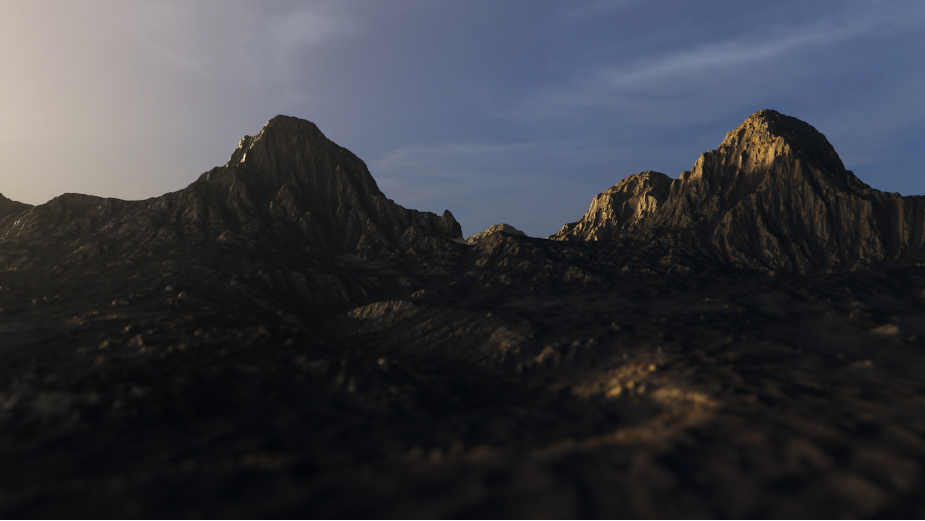 Heckler beat out competition from production companies in France and China to secure the project after executive producer Steven Marolho brought OnePlus directly to Heckler following his return to Australia after more than ten years working overseas. Creative design director Piotr Stopniak was engaged to direct the film.

Will Alexander, co-founder and executive producer at Heckler, said: “As a result of Covid, the world of VFX suddenly became a lot more connected. This project is a great example of a new collaboration model that is delivering results for a global client during a pandemic. Steve brought the OnePlus client to Heckler and then we secured Piotr as a freelance director. Working closely with the excellent OnePlus creative team in China, together we have created a stylish smartphone ad that has already been viewed more than 2.4 million times.”

The Nord series launched in July 2020 in two colourways inspired by nature: Blue Marble and Black Onyx. The newly launched Gray Ash variant combines a raw industrial vibe with an elegant matte texture. Heckler used particle simulation to reflect the design and to connect the gray ash colour in an organic way while not dominating or taking away from the product.

Steven added: “Piotr has excelled communicating the new colour variant while keeping the product front and centre. It was fantastic to work with OnePlus and reconnect with Will and the Heckler team for this launch and I look forward to working with them again.”

The video, which was used to launch the Nord Gray Ash mobile, will run across OnePlus social media channels with the phone available to buy in India, the UK and EU.