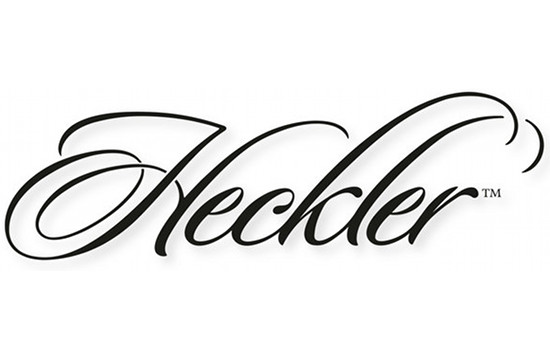 Post production/VFX House Heckler netted two quiet wins late last week at the third annual AACTA awards with a nod for both Best Animation on A Cautionary Tail and Best TV Documentary with Redesign My Brain.

The former – an animated short about a girl born with a tail voiced by Cate Blanchett, David Wenham and Barry Otto, was a runaway charmer and has garnered much media attention, festival screenings and awards.

The latter, a long conceived labour of love for Leo Burnett’s Todd Sampson, was an ABC winner and an insightful, at times confronting, series on neuroscience.

Heckler produced all of the animation and post-production (including titles) for A Cautionary Tail’s as well as providing significant resources with initial backing and ongoing fundraising support for the project. Redesign My Brain featured finely crafted titles and all in program graphics and animations – more than 120 components over the three episode series.

It is well known in the industry that Heckler’s creative director Garry Jacques has an intimate grasp of neuroscience, repairing and redesigning the brain. He received significant attention with a feature article in industry media in 2012 after recovering from a subdural empyema and subsequent brain surgery.

Jacques said he was immediately drawn to the project and fascinated by the content. “Having had brain surgery myself three years ago, this series is a great reminder that the brain truly is an amazing piece of kit and can be trained like any other muscle,” he said. “It was a real pleasure exploring the design language of what is such a scientific subject to be easy understood and entertaining.”

Executive producer Will Alexander said the awards night had been a triumph for many peers in the industry across many categories and Heckler had been privileged to be part of such quality work. "After A Cautionary Tail being nominated for numerous awards both locally and internationally it is so exciting to have actually won Australian film's highest accolade,” he said. “It really does make all the hard yakka worthwhile and is a huge credit to everyone involved in this brilliant Australian production." 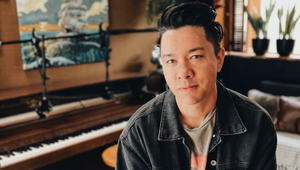 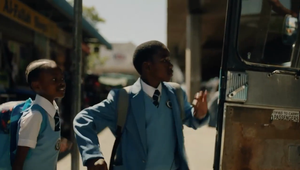