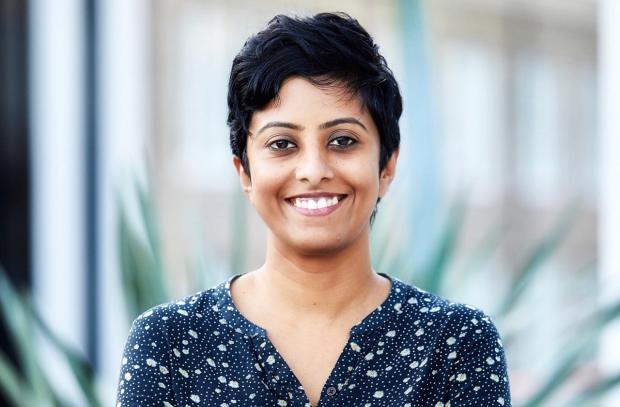 Design, animation and visual effects house Heckler has bolstered its South East Asia operation with the appointment of Charu Menon as executive producer of its Singapore studio.

Charu, who has worked at Heckler’s Sydney headquarters for the past three years as a senior producer, has been promoted and relocated to Singapore for the role, working with brands including Tiger Beer, Nike, SK-II and Zilingo.

Heckler made its first international expansion in March this year, launching in Singapore with Richard Mayo-Smith appointed as managing director in order to capitalise on the increasing importance of the country as a leading post production hub.

Says Richard: “We have hit the ground running since opening our studio in Singapore and I’m delighted we’ve been able to promote from within and appoint Charu as our EP to grow the business further. She is passionate about the industry and her experience will be invaluable to our growing client base here.”

Charu is a multi platform producer with more than twelve years experience in film, TV, advertising and digital content across both Australia and India. She has produced award winning campaigns, including Nike’s Hyper Court, and worked with global clients including Vodafone, Westfield, McDonald’s, Fitness First and Tinder.

In addition to her work at Heckler, she has produced a documentary short exploring the hotels in the holy Indian city of Varanasi where people of strong faith go to die in the hopes of achieving salvation. The project has garnered international attention with broadcasters in Australia, Japan, Europe and New Zealand expressing interest in airing the film. She has also been commissioned by Tourism Australia to direct and film a series of video diaries promoting Australian destinations to Indian audiences and was recently named as a finalist in B&T’s Women in Media Awards 2019.

Says Charu: “The opportunity to work for Heckler Singapore was one too good to pass up. I’m looking forward to working with the team in Singapore and continuing to build the business and deliver the outstanding work we’re known for. It’s an exciting time to be in Singapore as it is truly the epicentre of creativity and innovation in South East Asia right now.”

She starts in the new role on 1st August.