Kelly joins company from FSM where he was previously EP 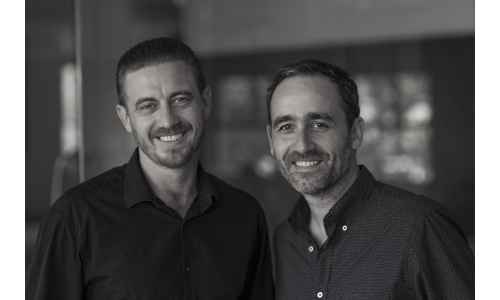 Post-production house Heckler has cemented its ongoing growth and established presence in the market with the appointment of Dave Kelly as Executive Producer and Head of Production.

Kelly said he was invigorated by the move to Heckler, the creative environment it provided and its amazing location.

“Heckler has a clear vision. It is the most exciting brand in Australia, with an extremely dynamic team,” he said. “I’ve been fortunate to work for some of the leading design and VFX companies in Sydney during my career. Joining Heckler seemed a natural progression, and a really good cultural and professional fit.”

“There is a huge amount of potential in terms of creative output and growth here,” he said. “There are still many clients who haven’t yet discovered the talents on offer at Heckler and elsewhere within the Paramount Pictures Building. I look forward to working closely with the team to help them deliver on the expectations which come with a wider audience with whom we are constantly engaging.”

Heckler co-founder and executive producer Will Alexander said Kelly was one of Australia's most experienced producers and a legend in the VFX industry.  “I have always wanted to work with DK and I am incredibly excited that he has joined Heckler's growing team,” he said. “With all the changes taking place in our industry it was just the right time for him and us. DK will be a huge asset to the company and I look forward to a long and successful relationship. GO THE TIGERS!”