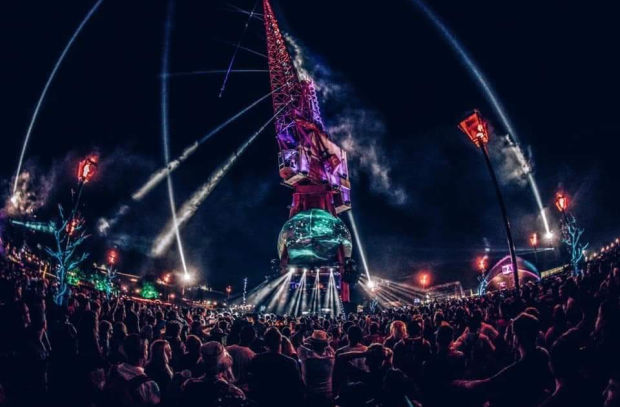 Some of the biggest names in dance music performed under a world first project-mapped sphere at this year’s Glastonbury Festival, a collaboration between UK based Arcadia Spectacular Group, Australia’s Astral Projekt, with immersive design, animation and visual effects provided by Heckler.

Across three nights on the Arcadia Stage, which for the next five years has been renamed ‘Pangea’ after the prehistoric supercontinent, a mega-crane weighing in at 140 tonnes and 50 metres tall housed a vast spherical structure.

The sold out show attracted 50,000 attendees each night and was broadcast and streamed live on the BBC. The Pangea display featured diverse and spectacular environments from rocky moons and alien worlds to sentient machine planets, elemental ice and lava landscapes. The giant sphere also opened and closed periodically to reveal a hidden ‘inner core’ of additional audio-responsive projections.

It is the latest venture from new media artist Joe Crossley, his studio Astral Projekt, Heckler and creative director Glenn Urquhart and comes after their work at Burning Man in the Nevada desert in 2018 and this year’s Vivid Festival.

Artists including The Cure, Stormzy, George Ezra, Bastille and The Chemical Brothers all performed at this year’s Glastonbury which is the largest performing artist festival in the world and ran from 26 to 30 June.

Says Will Alexander, co-founder and executive producer at Heckler: “Glastonbury is the biggest music festival on the planet. Partnering with Arcadia and Astral Projekt to bring Pangea to life is incredibly exciting and a huge honour. We look forward to developing new-media works at Glastonbury over the next five years to global audiences.”

Says Joe: “Working with Will and Glenn at Heckler has been such a pleasure and I am excited for future collaborations and projects such as Glastonbury. We are embarking on some exciting new projects in large-format media art, and our partnership with Heckler and Epson will enable us to push the boundaries to new heights in this space.” 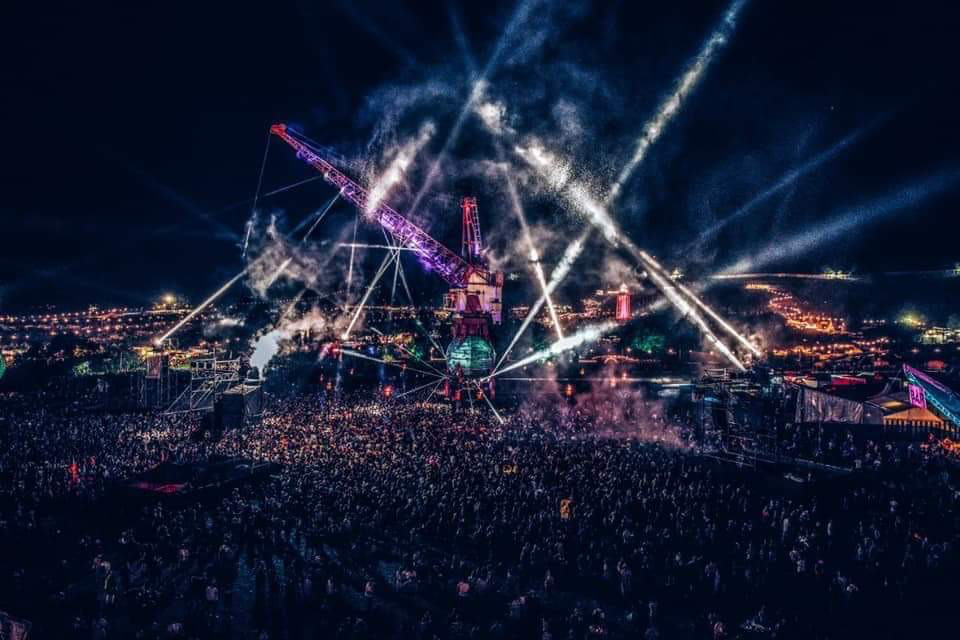