Campaign launched by Neverland aims to show the world what Heck! are made of 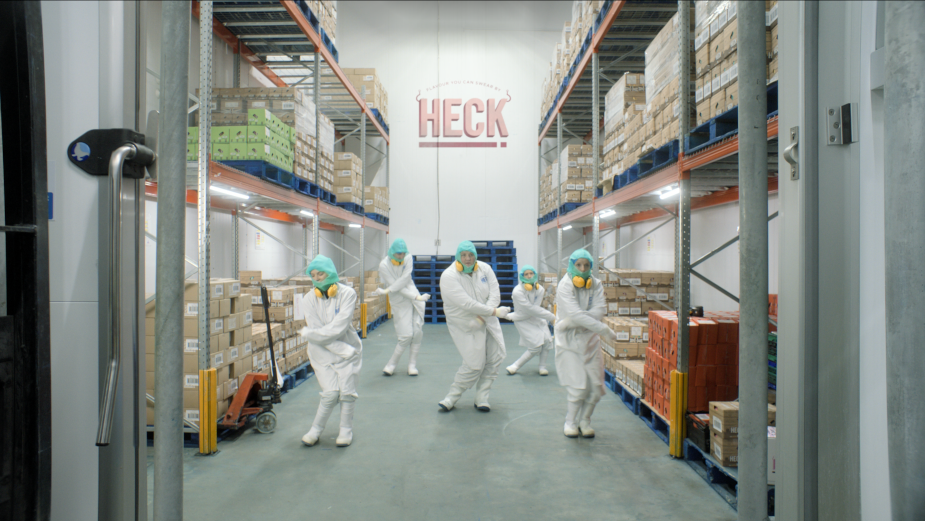 Family food business HECK, the UK’s largest premium sausage and burger company, have started the new year with a series of TV spots launching their new brand campaign ‘Show ‘em What You’re Made Of’.

The first of the TV spots, inspired by the HECK factory team’s love of dancing, is designed to show the world the people behind the sausages, and to bring a burst of happiness in an otherwise very difficult time.

The film, set in the HECK Warehouse up in Yorkshire, features the track Break My Stride by Mattew Wilder and a collection of the HECK team dancing amidst their day-to-day work.

Noel Hamilton (ECD at Neverland) said, “The world needs a lot more people like the HECK team. They threw themselves into everything they do and their passion and excitement to make people smile really shows.”

The TV campaign will be running across January and is supported by a social campaign and TV sponsorship. 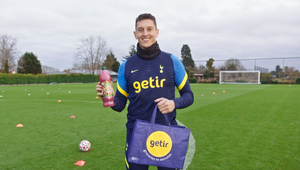 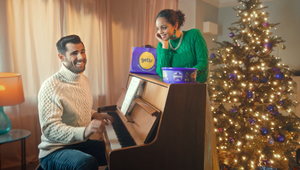 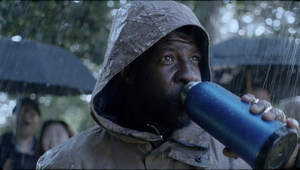 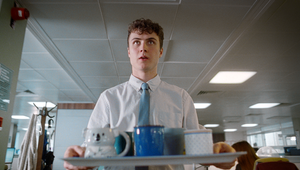 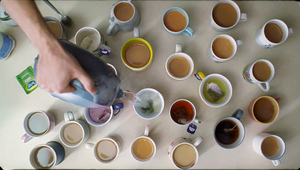 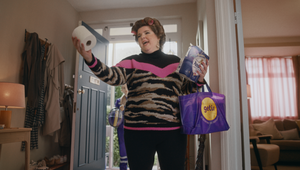 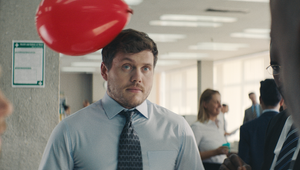