Gefen Team brings a fresh take on the Hebrew University of Jerusalem’s TOUGH, BUT THE BEST campaign 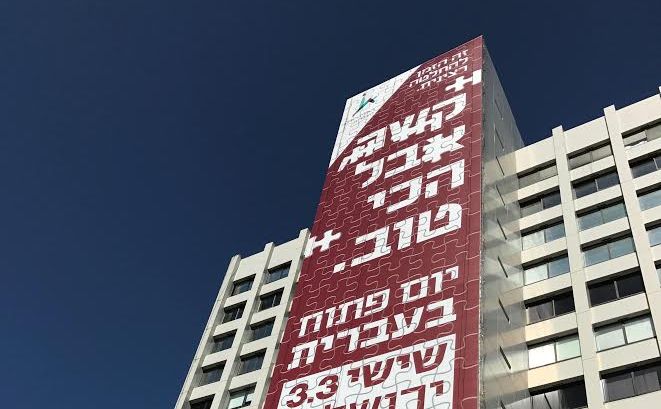 A new billboard covering the side of the tallest building overlooking Ayalon- Israel’s busiest road - has brought a new, fresh take on the Hebrew University of Jerusalem’s TOUGH, BUT THE BEST campaign. Putting the emphasis on the word ‘tough’, the billboard itself is made out of 2 metre tall jigsaw puzzle pieces, thus creating the world’s largest and hardest jigsaw billboard.

After the past success with a billboard that functioned as a climbing wall, the Hebrew University was looking for an original way in which they could tell everyone about their open campus day. They turned to creative agency, Gefen Team, who came up with the idea of an enormous jigsaw puzzle which will be put together on the side of a 14 story high building, in front of thousands of Israeli drivers.

The pieces were glued to the wall by a team of professional climbers, rappelling down from the roof. Due to the size of the pieces, they had to be carried down one by one.

The campaign proved successful and drove thousands of potential students to take part in the University’s open campus day.