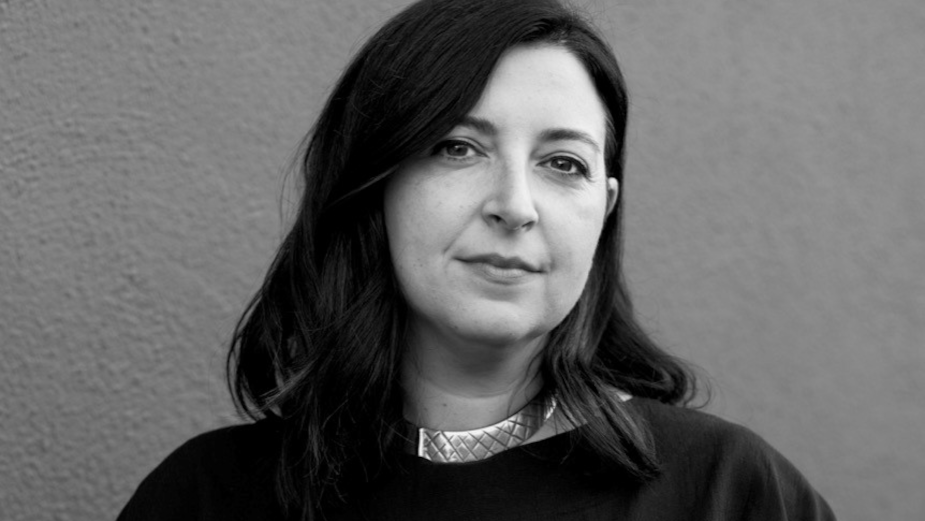 Christina Carlo is singing a new song and she couldn’t be happier. The veteran music and sound producer has joined Heavy Duty Projects on the West Coast in the newly-created position of executive producer, creative partnerships. Her joining was announced by Kate Urcioli, Heavy Duty’s New York-based managing director and partner, and Josh Kessler, founding partner and CEO.

Christina joins Heavy Duty Projects after 16 years of building businesses and crafting custom music and sound. Her role will focus on expanding the company’s relationships with clients in the advertising space, and expanding partnerships with clients in the world of trailers, features and TV series. She most recently was with Squeak E. Clean Production, and prior to that, with Nylon Studios.

Says Christina: “Heavy Duty’s unique vision bridges the gap between radio-ready pop music and music for content, with multi-Grammy winning producer and songwriter Ariel Rechtshaid as ECD and Founding Partner at the helm, and an exclusive roster of composers whose credits earn praises from Billboard and Pitchfork alike. I’m excited to join at such a busy growth period for the company, with recent musical contributions to varied media such as the score for HBO Max’s ‘Gossip Girl’ reboot, major film and TV trailers, e-sports properties and ad campaigns for blue chip brands including Apple, Samsung and Indeed, for which we did their recent Super Bowl spot.”

Kate has known Christina for over a decade, and worked with her when the former was an agency producer at mcgarrybowen. The two were catching up recently when the idea of working together entered the conversation. “When you find out that someone like Christina may be available, you find a way to work with them,” Kate says. “There are only so many people in our industry with her talent, skills and intuition, so it was a no-brainer. We feel lucky to have her!”

Christina brings a varied skill set that runs the gamut of what you’d want in a music company EP, from hands-on session work to musician contracting, vocal direction, casting, post production, she has worked on both sides of the mic as a member of SAG – AFTRA. “People know that Christina is a seasoned pro, and that trust goes a long way in our industry,” says Josh.

“Heavy Duty’s approach to every project is authentic, thanks to the influence of Ariel and his pop music pedigree. Great sounding music comes first, and everyone at the company approaches each project with that motto” Christina concludes, “at times like these, that’s what’s going to break through, whether they’re clients or consumers.