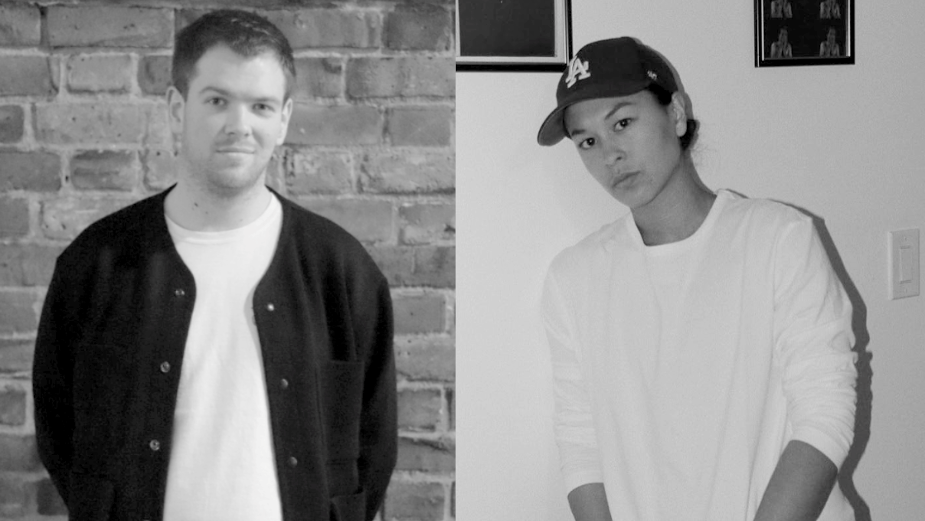 Heavy Duty Projects is at it again. The music for picture studio, known for its original and sync work across the advertising and entertainment sectors, is poised for a major growth spurt as it expands its global footprint and establishes itself in the competitive world of film and TV scoring.

As part of these moves, announced by Josh Kessler, founding partner and CEO of Heavy Duty Projects, and Kate Urcioli, its’ New York-based managing director and partner, the studio has hired Tom Cathcart to lead its expansion via a hub in London, and Amanda Yamate, who’ll be based in LA and whose primary focus is to anchor the original score division.

Heavy Duty has also announced the blockbuster news that founder/ECD Ariel Rechtshaid, a three-times Grammy-winning producer and songwriter (HAIM, Adele, Vampire Weekend & many more), has signed on as the composer to summer’s most anticipated new show, the HBO Max ‘Gossip Girl’ reboot.

“Adding Tom in London and Amanda in Los Angeles are important parts of the plan to build on our momentum, not just in the work we do for brands but across all forms of media,” says Josh. “Both are perfect fits for Heavy Duty; they’re talented, passionate and totally in sync with where we’re going.”

“Our goal is to establish ourselves as the go-to resource for cutting edge original music, supervision and artist collaborations and to build upon the solid reputation the company has established in the US,” says Tom about his new role.

As Heavy Duty has seen an increase in work for their new vertical in original scoring, the team has quickly expanded with the addition of Amanda, who will provide direct support to Ariel. Born and raised in Southern California, they join with scoring credits across all media, including original composition for blue-chip brands like Facebook as well as for HBO trailers. Most notably, their composition for the short ‘Skin’ garnered them recognition in both Iris Prize and Global Shorts competitions.

“It’s been incredible to work alongside the amazing talent at Heavy Duty, a team that shares my passions for pushing the boundaries of score and composition,” says Amanda. “This kind of work requires great teamwork and collaboration, which has always been one of Heavy Duty’s strong suits. Our focus will always be how to tell the story best through music.”