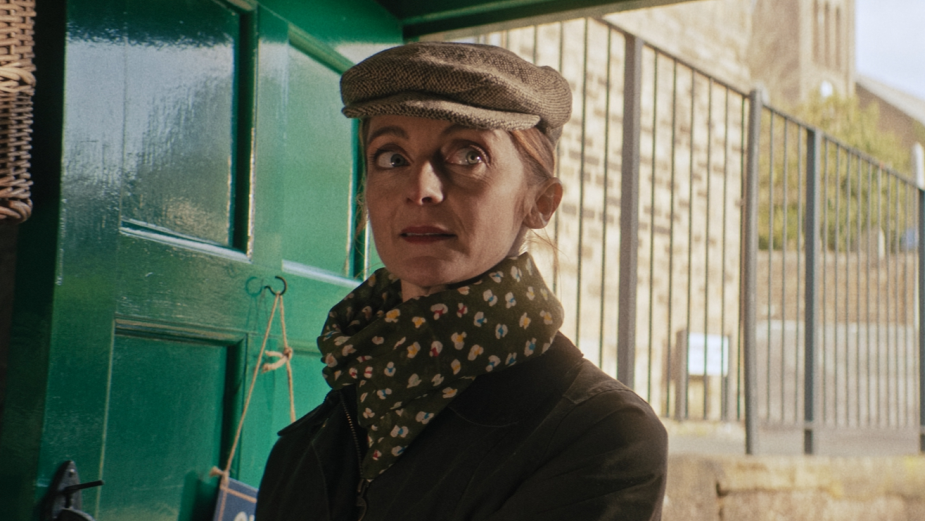 Each film starts with the product placement of an ESSE cast iron cooker, before ending with the protagonists' expression of thought-provoking bewilderment. Narrative filmmakers at heart, The Chase Films use their production and storytelling expertise to explore longer form, story driven content in this collection of shorts for ESSE.

The three films, ‘Patient’, ‘Passenger’ and ‘Papers’ depict a number of different everyday scenarios with a comedic twist to them; a man who’s running late to an appointment with his eccentric therapist, a strange trip with a motorcyclist who seems to have forgotten his companion, the brazen behaviour encountered by a tourist on her morning run to the local newsagent.

Written by The Chase, scripted and directed by Oscar nominated Mark Gill, the idea of ‘KITCHEN STOVE DRAMAS’ is a nod towards the 1960s genre of British ‘Kitchen Sink Dramas’. The colour palette of the films gives them a distinctive and classically British flavour, also supported by the association with ESSE, a quintessentially British brand, giving the films a common theme.

The films were shot on top of the Pennines (a mountain range in England) over three days during the height of Storm Eunice. Despite the challenges, Director of Photography, Fernando Ruiz, opted for an unobtrusive approach to the camerawork. The choice of camera, filters and lighting were able to deliver the desired look and feel, with unobtrusive camerawork allowing the performances to develop and entice the audience.

Alex Roberts, managing director, The Chase Films comments: "The truth is we just love making films and we use our new business budget to expand our horizons. This project gave us the opportunity to experiment and develop our craft skills.

Mark Gill, writer/director, The Chase Films comments: “In this case it was all about getting the subtlety of the narratives to sit comfortably into short spaces of time. We've coined the term 'Short Shorts'. This is all about casting and creating space for the actors to allow them the confidence to embrace their characters and explore their own ideas, especially with comedic scripts.”

Martin Ashby, chief executive, ESSE adds: “We have a great relationship with The Chase and really enjoyed being involved in this project, I even got one of my old motorbikes in on the act. I'm sure that our cameo role will be enjoyed by our social media followers all over the world.”

The campaign will run on social media. 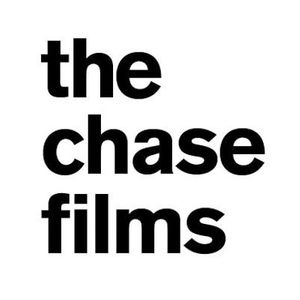 News from The Chase Films 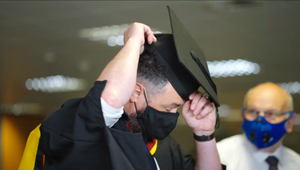 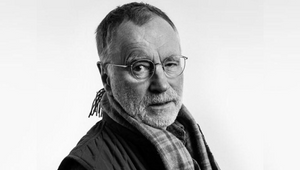 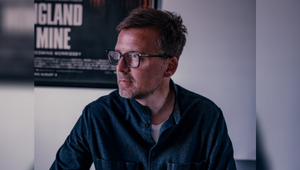 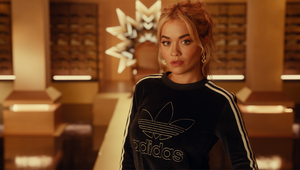 Work from The Chase Films 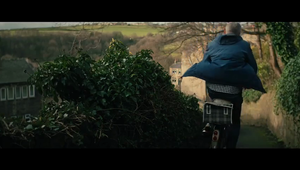 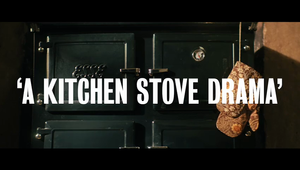 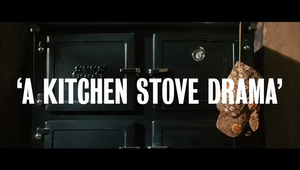 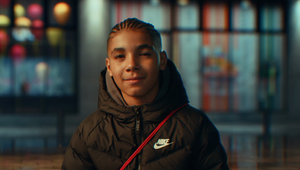