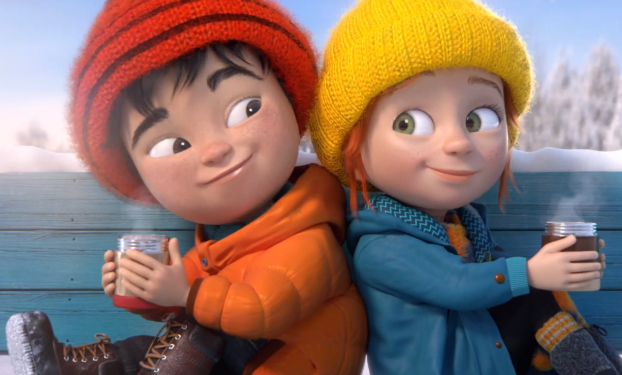 For the second year in a row, supermarket IGA and Sid Lee are partnering up to give audiences a gift for the holidays: a two-minute animated film benefiting La Tablée des Chefs. IGA will donate $1 to this organisation every time the video is shared on social media.

Inséparables (Inseparable) tells the story of Anto and Maxime, two young children whose friendship grows as they trade items from their lunch boxes with each other.

“Last year, we created a story that conveyed a passion for cooking, which is one of the brand’s values. This year, we wanted to focus on discovering food and sharing. That’s why, once again, we wanted to work towards supporting La Tablée and its mission of culinary education, on top of giving this film as a gift to our customers,” explains Carl Pichette, vice president, marketing at Sobeys.

The two-minute short film is the culmination of six months of hard work by about 40 artisans based in Montreal and Paris, backed by an almost-completely instrumental version of “J’irai où tu iras” by Jean-Jacques Goldman.

“It’s like a nice, little love story between two food lovers. We really wanted to showcase children’s curiosity and openness in order to inspire people on Christmas, and throughout the rest of the year too,” adds Alexis Caron-Côté, copywriter at Sid Lee.

In 2018, IGA’s Christmas tale generated over 3 million views, 80,000 shares and thousands of comments on social media.

“By creating a 120-second film, in a way we’re giving viewers a break from commercial breaks. It’s a rare opportunity for us to share our craft and our passion with people,” says Alexandre Béland, art director for the IGA account at Sid Lee.

In addition to being broadcasted in its entirety on TV, the short film will be screened before holiday films in many movie theatres. 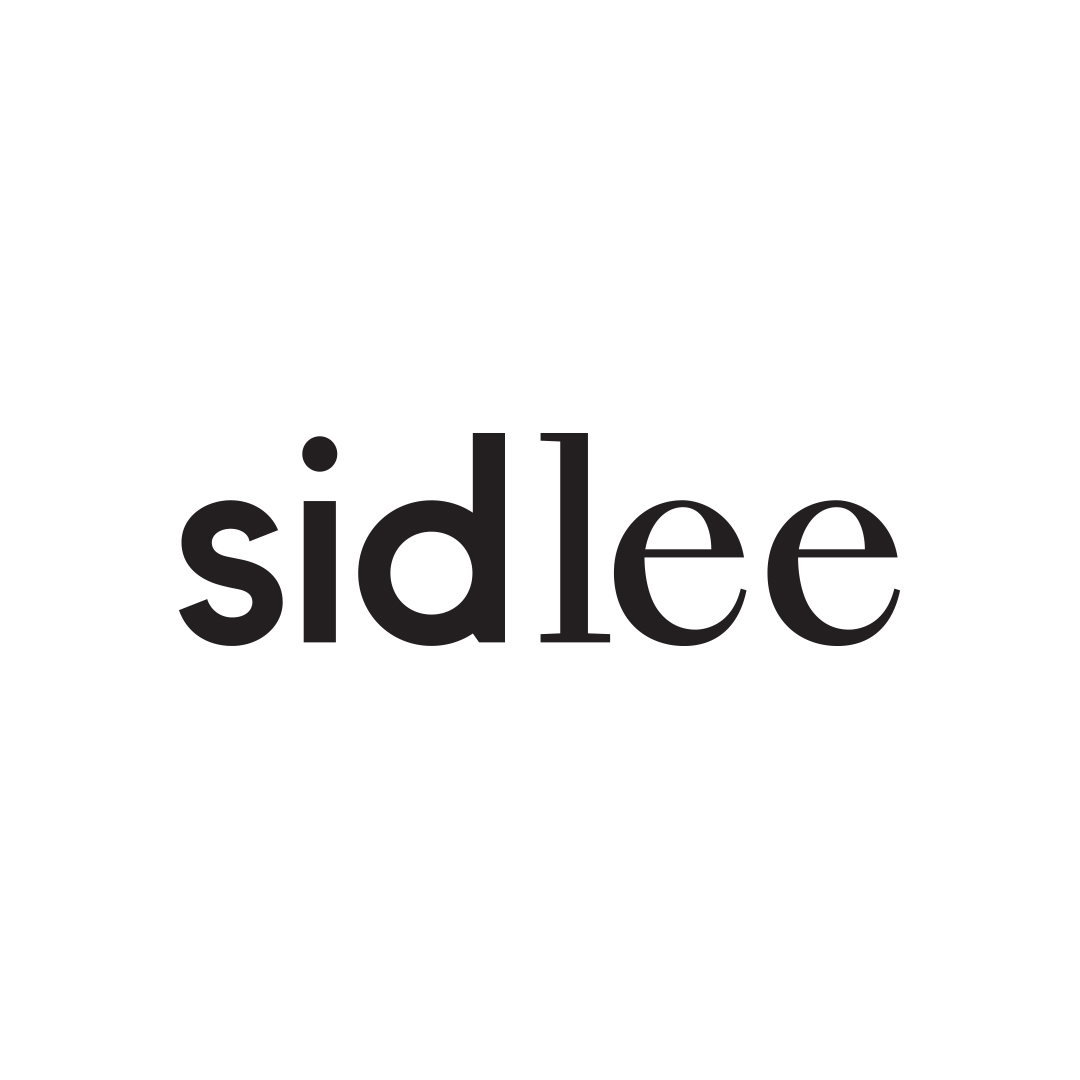 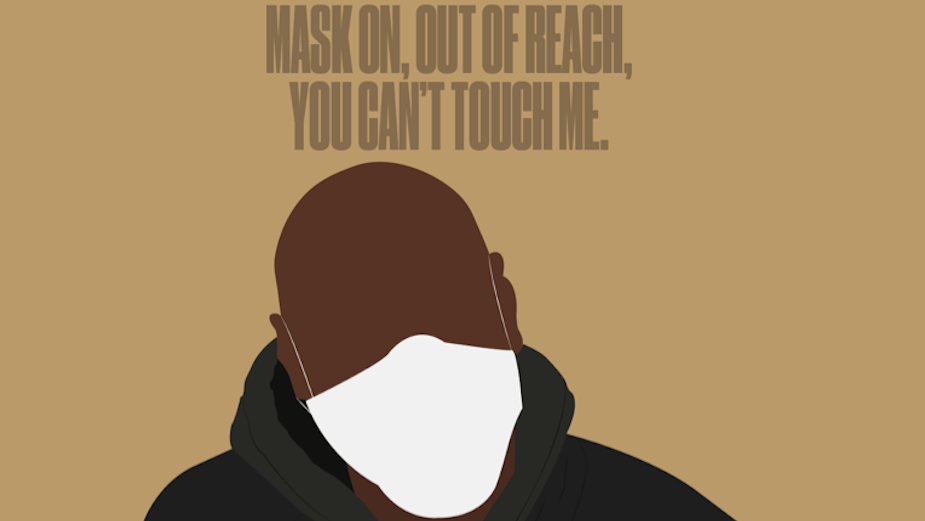 Yard and SpeakUpAfrica Promotes Hygiene and Social Distancing in Africa 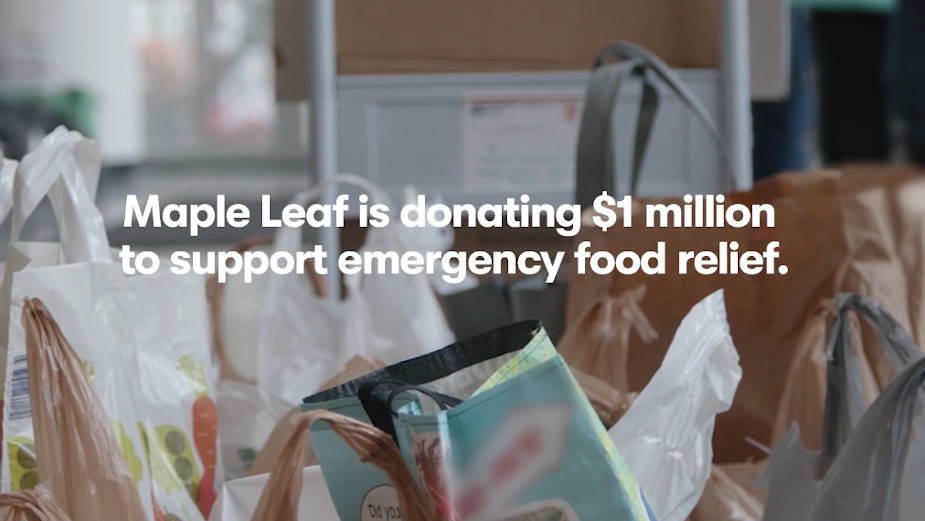 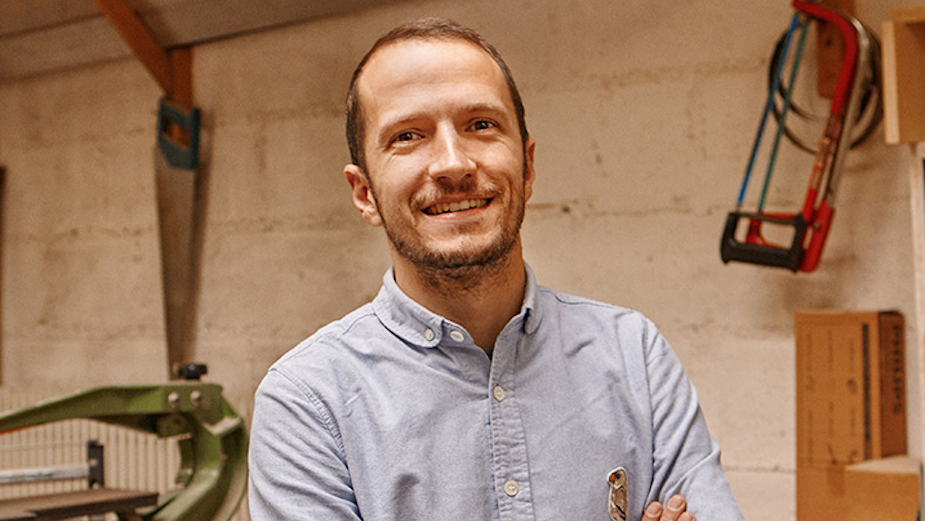 What If Brands Reinvented? 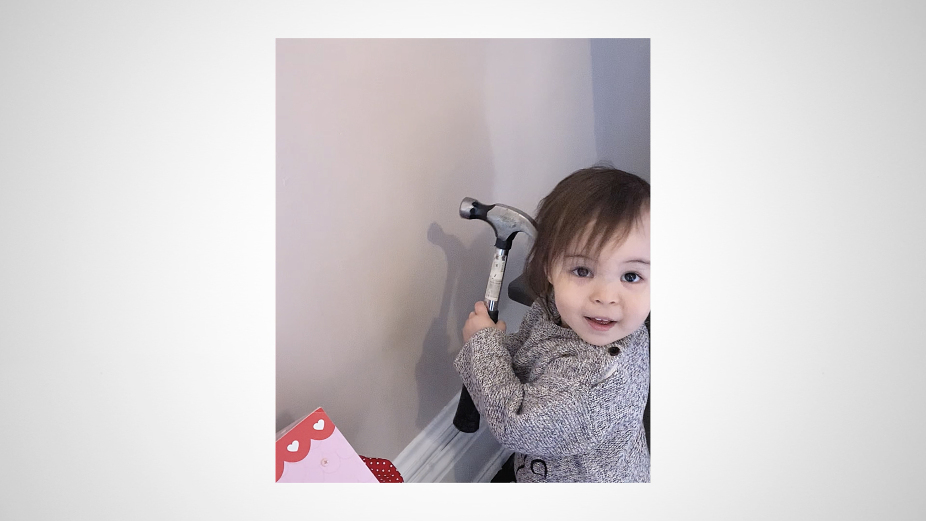 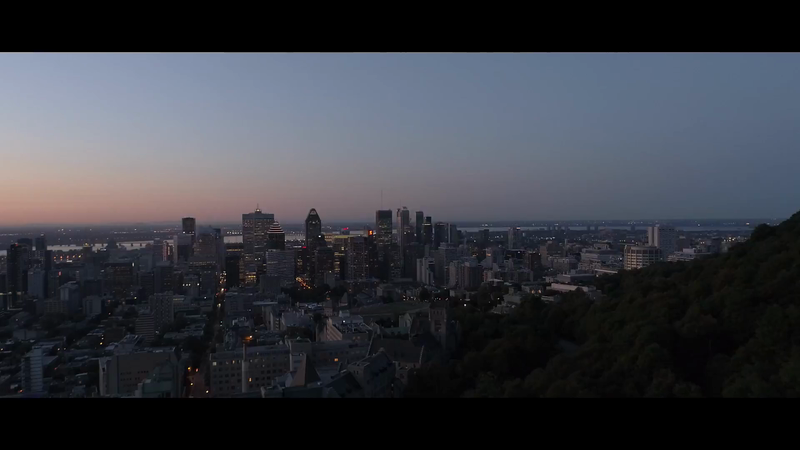 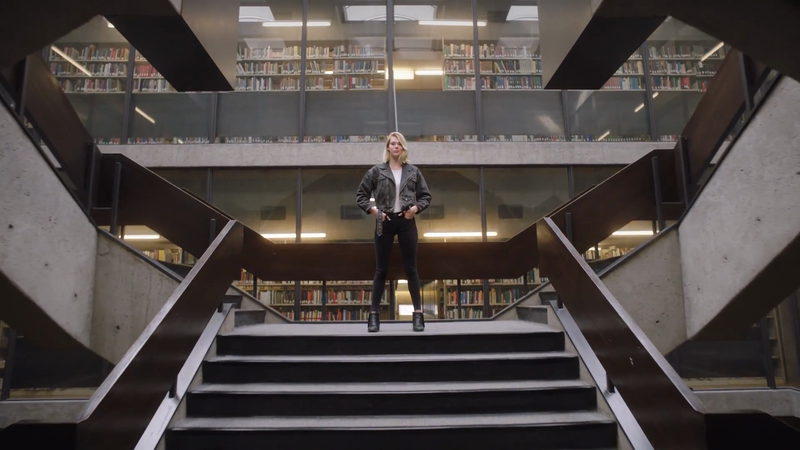 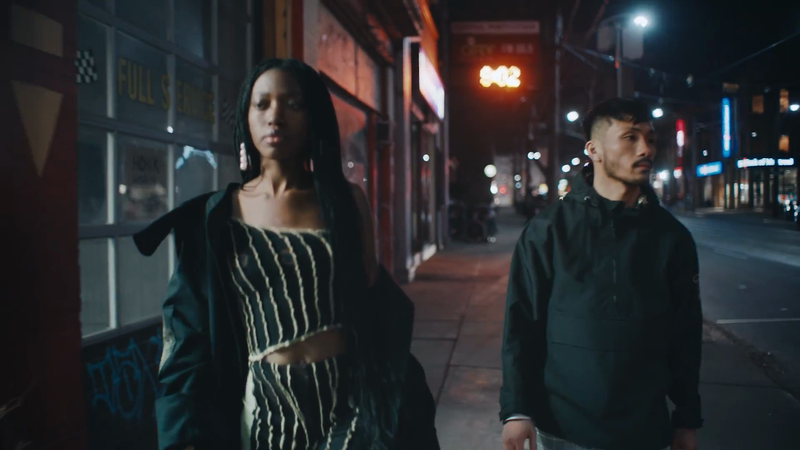 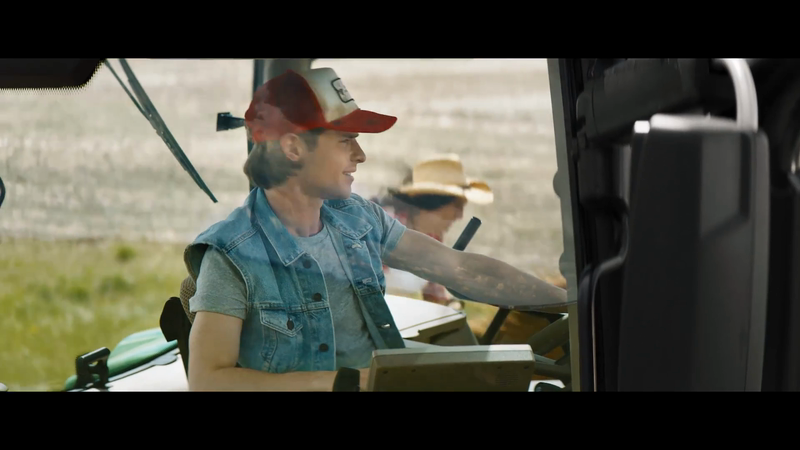