Hearing with Your Eyes Open: Why Closed Captioning Matters

The Influencers 35 Add to collection 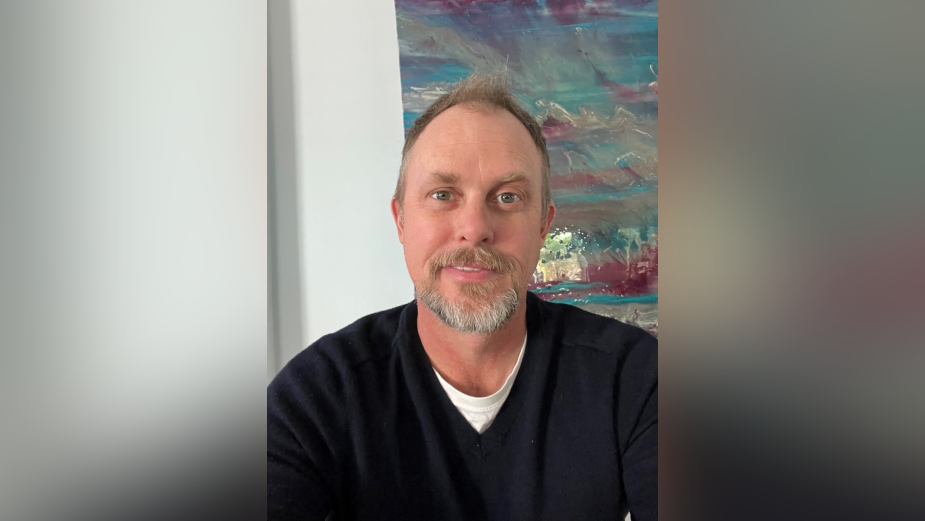 As the parent of a young child who is in the beginning stages of reading, I try to do everything right: I play “I Spy” at the dinner table by having my daughter sound out words that begin with different letters. I read books to her at bedtime and when my  little monster is in the mood to doodle; I motivate her to write words along with her drawings.

Like any parent, I want my child to have the best opportunity to learn and grow in a world intertwined in a web of syntax; so that she can navigate nouns, verbs, adjectives, and those dreaded oxford commas.

But did you know that by pressing a little button on your television remote control, you have a much greater chance to improve a child’s literacy? And what if I told you that by using that same button, you could improve your ability to better retain information by reading what’s already being said on the screen?

In her study, ‘Video Captions Benefit Everyone,’ Morton Ann Gernshbacher found that not only are children more successful at gaining a foothold on literacy, but university students were found to better retain and recall videos they watched with Closed Captioning (CC) as opposed to those without. And this retention is especially useful for foreign-language students who watch a video with the captioning of that language in question.

As you would expect, I turned the CC function on as soon as I learned about its relation to improving my daughter’s literacy, and though the television programs themselves are all (by law) closed captioned, almost 8 times out of 10, closed captioning is not available during the commercial breaks.

If closed captioning improves literacy, allows the better recall of information, as well as addresses the most important civil rights of the Deaf and hard of hearing community—why aren’t more advertisers closed captioning their commercials?

In the US, the Federal Communications Commission (FCC) doesn’t require TV advertisers to caption commercials, because the average commercial isn’t defined as ‘video programming’ by the FCC. According to the FCC’s Closed Captioning Rules, “Video programming includes advertisements of more than five minutes in duration but does not include advertisements of five minutes’ duration or less.” So while video programming distributors are required to provide closed captions on 100% of their “new” (i.e. post-1998) nonexempt content, they are not required to ensure that the typical 30-second TV ad is captioned.

In addition to providing equal access for all viewers, it would make sense for advertisers to reach more than 38,000,000 deaf and hard of hearing viewers who are potential consumers of their products. Captioning is a low-cost service; the rewards are potentially much greater for advertisers who make their commercials accessible.

The Deaf and hard-of-hearing consumers are more likely to support a brand that reaches out and includes their community.  About one in five adults in the U.S. are disabled, according to 2000 Census data. Nearly one in three Americans will experience a disability between the ages of 35 and 65, predicts the American Council of Life Insurers. The discretionary spending power of the disabled—at $220 billion in 2002, per the National Organisation on Disability—outshines that of even the revered teen market, which laid out $170 billion in 2002, reports the market research firm Teenage Research Unlimited.

As an advertiser, if you choose not to caption your spots, you must make the determination that by not adding closed captioning, you are alienating a percentage of the population that relies on it, ignoring an even larger percentage that will see it, and forgoing a golden opportunity for the message to be recalled for future use.

And if there is one thing that unites us all, whether we like it or not, hearing impaired or not, we are all consumers. What better way to cement your message with a viewer than by having them hear it with their eyes open? 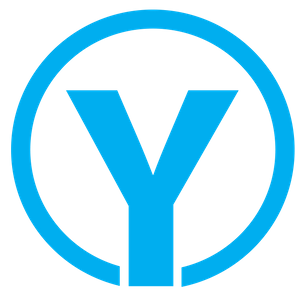 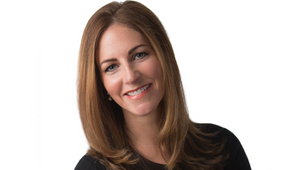 Yangaroo’s Cody Tunney on Her 19 Years in the Industry 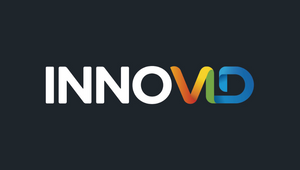 Yangaroo Partners with Innovid for CTV and Digital 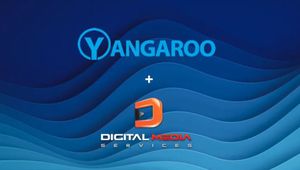 Quick Questions with Yangaroo on Acquisition of Digital Media Services 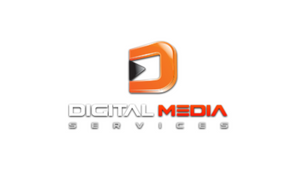