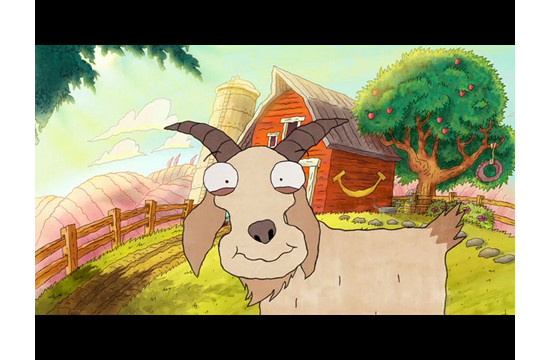 DUCK Director Monkmus led a crack animation team that transported the energetic troop – a curious dinosaur, a hapless dodo, a super-strong ant, a ravenous goat – from the agency’s drawing board to the screen, hand animating the characters to give the campaign a charming, classic look. The crew mixed this Funky Farm crew with a series of upbeat jams telling the tale of a boy named Ferris and his McDonald’s dining adventures with his animal friends.
Leo Burnett, which has worked with DUCK on several McDonald’s and Kellogg’s campaigns, gave Monkmus tremendous latitude in bringing their concept to life. “Leo Burnett is great to work with,” stated Monkmus. “They gave me a lot of creative freedom to create this special world. At the same time, we worked together at every step to make sure that the spots were not only entertaining, but emphasized the importance of healthy eating.”
The effort united DUCK’s vast expertise in production, edit and post. “We have an unbelievable team here at DUCK,” stated DUCK EP Mark Medernach. “In an era of ever-increasing reliance on high-powered machines, it’s important to retain talent that can still handle classic skills like hand animation. I am very proud of the work we did here and the tremendous range of talent that it showcases.” 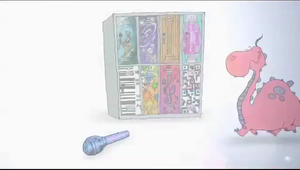 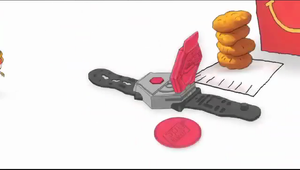 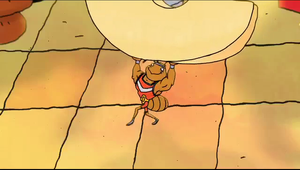 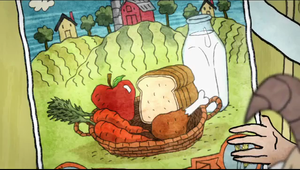