Innovators of Drop Kits, Drop Crews, and Cloud Cuts are shaping the future of remote production and collaboration 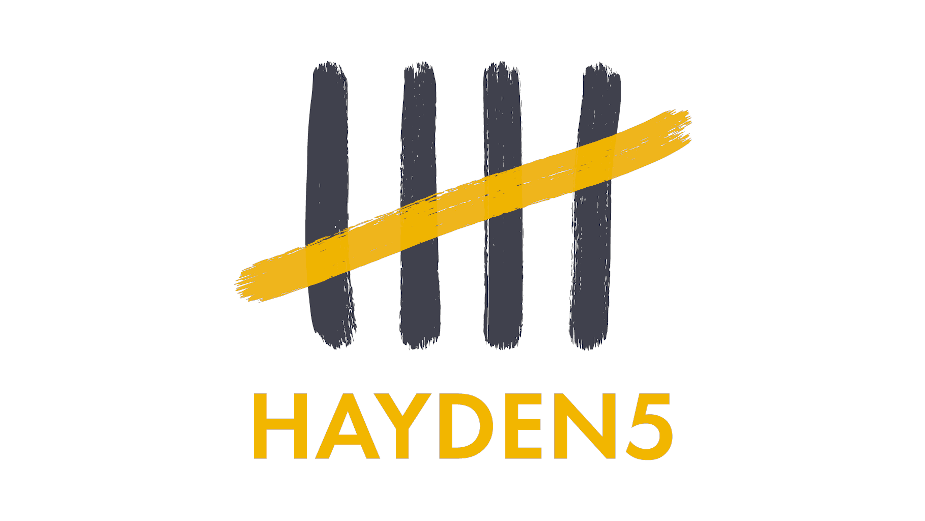 After 12 successful years of business at its New York City headquarters, full-service production & post company Hayden5 is expanding to Los Angeles. Representing a global rolodex of vendors and talent – powered by proprietary back-end software and technologies – Hayden5 is staging the future of production and post with its Drop Crews and Cloud Cuts services. Drop Crews provides live viewing of remote productions via local crews, while Cloud Cuts enables real-time editing, lightning-fast media delivery, and cloud storage – all executed by its seasoned staff of producers and a curated team of remote editors from around the world. With approximately half of its business coming from companies with a West Coast presence, Hayden5 is positioned to grow and better serve its client base, which includes Salesforce, Amazon, FCB Health, A&E Networks, and Edelman PR, among others.

To celebrate its bicoastal presence, Hayden5 has launched an out-of-home campaign in Venice and West Hollywood. Media buys for the campaign include billboards inspired by imagery of evolution. The company also produced 50,000 branded fortune cookies with messages about 'the future of production,' which will be distributed by local Chinese restaurants.

“I can’t think of anything more quirky and quintessentially ‘Hayden5’ than the announcement campaign we put together for our coming-out party in LA,” says Hayden5 founder/creative director Todd Wiseman, Jr., who has taken up residence in the Abbot Kinney area of Venice. “Hayden5 is the anti-production company in a lot of ways. Without a traditional roster of directors, we've taken a service-first approach to our business model, building it around Drop Crews, Cloud Cuts, and a growing, dedicated staff of 30-plus folks to handle volume production and post needs around the world.”

Hayden5’s spirit of evolution made headlines in the Wall Street Journal last May when it introduced its patent-pending Drop Kits as productions were drying up as a result of the Coronavirus. These contactless video production systems for high-quality remote filming redefined how brands, ad agencies, and production companies were producing content during the pandemic. They ultimately became an industry standard. The solution was emblematic of the company’s pre-pandemic production model – hiring local crews all over the world – and expediting the future they already saw coming.

“We realize the Drop Kits we developed in response to the pandemic, optimized for contactless production, won’t have the same demand once things get back to normal,” says Wiseman. “But having deployed more than 3,000 Drop Kits over the last year, it's clear that remote production and remote monitoring are here to stay. With reduced costs, a smaller carbon footprint, and the ease of real-time monitoring and communication through our remote offerings, including Crew Cam, it’s an attractive alternative to the status quo of production.”

With the LA expansion, Hayden5 plans to increase its staff by more than 30%, while growing its Originals division, which has produced a number of unscripted content, including 'Long Shot,' an Emmy-nominated documentary on Netflix. It is currently in development on 'Blood, Sweat, and Pixels,' a behind-the-scenes look at how video games are made, and “American Exile,” a 2021 documentary following the experiences of US-born individuals who were deported back to their countries of origin. For the latter, Hayden5 interviewed subjects in places, including Mexico, Indonesia, and Ethiopia, relying on its network of local crews while Wiseman directed from his New York office.

“This is an exciting time for us at Hayden5,” concludes Wiseman. “We’re thrilled to be building a bicoastal operation that embraces a distributed workforce and underscores the power of local and diverse talent, from directors, to DPs, to editors.”