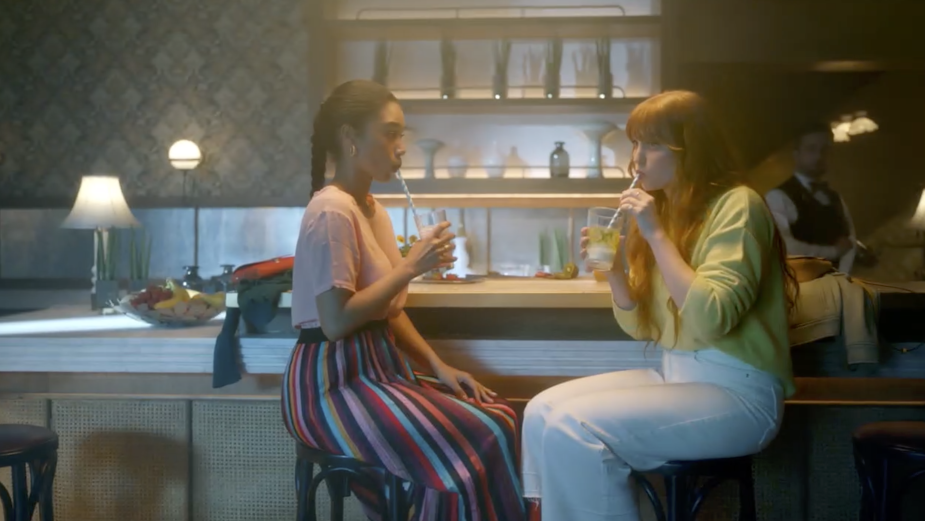 A visual celebration of the freedom given by Arla’s lactose free milk. The film centres around the question ‘What if you just do what feels good today?’ Snappy edits, punchy scenes and neat transitions show the protagonist doing just that, as she goes about her jam-packed, endorphin filled having it all day.

Directing duo the Queen brought their unique style and energy to the production with Fresh Film, and thanks to the Agency Åkestam Holst and creatives Hugo & Petter’s trust The Queen were able to add lots of unexpected reveals and scene-to-scene transitions into the original script.

The fun breezy commercial hides many production issues, not least where to shoot summer lake swimming scenes in the British winter when many countries were closing their travel corridors due to Covid. Athen’s provided the answer - but even then it managed to snow.

This final scene where they jump into the water was shot at the Olympic rowing lakes, outside Athens, with some matte-painting to add a Scandinavian look. Trying to match the speed/move of the drone with the actor’s run and jump meant it was a difficult shot to get. That with the freezing cold meant there was a lot of pressure to get those takes...not that the cold stopped Fresh’s producer Simon Petter jumping into the water for a dip.. 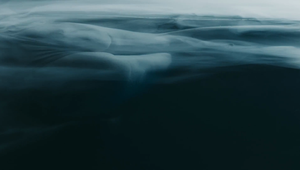