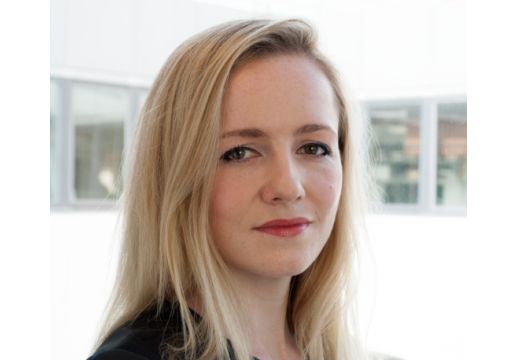 She joined the agency from JWT where worked as a TV Producer for almost three years. Prior to JWT, she spent over three-and-a-half years at BBH where she began her career.

Russ Lidstone said: “Lucy is an exciting new generation of leader in film and TV. She's proven herself to be as excited by, and brilliant at, small scale video content creation through to large scale productions. It's great to have her lead the film team.“

Powell said: “The film department at Havas comprises a group of dynamic, skilled and dedicated producers.  I am delighted to have the opportunity to head up such a great department at an agency that supports and strongly believes in the importance of film.”