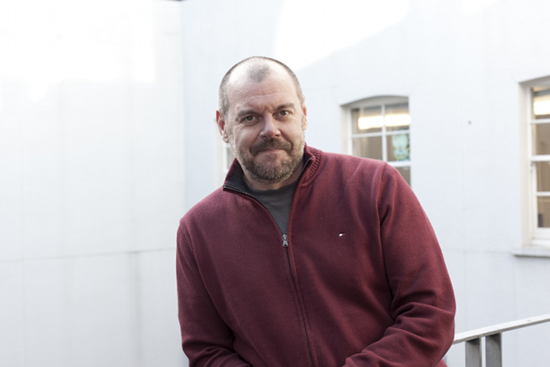 Fairbanks joins the agency with a remit to continue to build the agency’s creative profile and will report to CEO Russ Lidstone. He replaces Mick Mahoney who left in May to become executive creative director at RKCR/Y&R.

Fairbanks comes to Havas Worldwide London after 11 years with AMV BBDO, having worked on several of the agency’s higher profile and creatively demanding accounts including Guinness, The Economist, Doritos, Eurostar, Snickers, and the Department of Health.

Russ Lidstone, the chief executive of Havas Worldwide London said: “Mark is a naturally integrated thinker as well as hugely talented creative leader. He’s a top bloke, a team player and someone who has proven himself across a range of clients and channels. He joins at a great time for the agency.”

“I see enormous potential for the agency and the opportunity to build from a position of strength,” added Fairbanks. “Russ and the team have huge plans for the agency, a vision that is genuinely exciting plus the energy and the drive to see it through. That is something I really want to be part of.”

Fairbanks started his career at Ogilvy & Mather, joining in 1990 as a copywriter. He went on to become a creative director and was the youngest electee to the O&M board at the age of 27. He left O&M in 2001 and had a two-year stint at Leagas Delaney before joining AMV BBDO. He has won over 160 major national and international creative awards.

He was promoted to the AMV BBDO board as creative director in 2005 and was made creative partner in 2011. During his time at AMV BBDO, he created many award-winning campaigns including Wrigley’s ‘The Nightjar’ app; Guinness Extra Cold TV work, including remakes of Surfer, Snails and the revival of Rutger Hauer; the ‘Reappraisal’ poster campaign for The Economist; The Museum of Childhood campaign; Doritos’ Mariachi campaign.