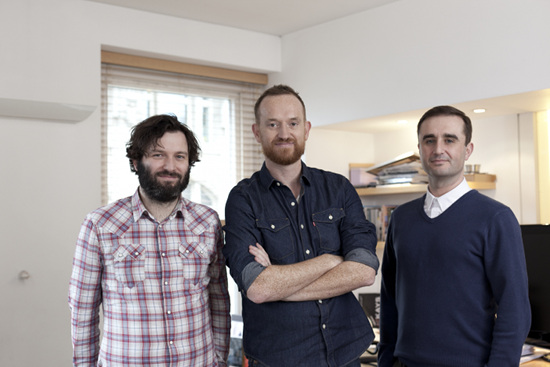 The two new creative directors at Havas Worldwide London produced some of the most high profile work while at DLKW Lowe including The RAF, Trainline, Legoland and Cif. Prior to DLKW Lowe, the duo worked at DDB, and worked on Harvey Nichols, VW Beetle and NABS accounts. They won a Cannes Lions  for their VW work.

Craven, who was previously at Fallon as deputy head of design, developed the entire rebranding for BBC Radio and also worked on Tate Modern and Sony accounts.

“The new hires will help take the agency’s creative reputation to the next level, and bring the highest standards in idea generation and craft across every medium,” said Fairbanks.

The former AMB BBDO creative partner, who started his career as a copywriter at Ogilvy & Mather in 1990, spent 11 years at AMV and is known for his “reappraisal” Economist poster campaign and The Nightjar app for Wrigley. Fairbanks joined Havas Worldwide London as the new ECD in January this year.

“Andy, Christian and Jamie share my belief in fusing big ideas with outstanding craft. Plus all three are top blokes. They will add enormously to the capabilities and culture we have here at Havas Worldwide London,” Fairbanks added. 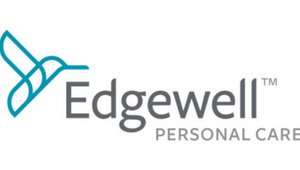