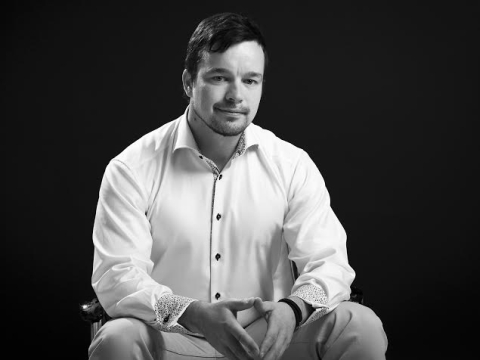 Havas Worldwide New York has announced the appointment of Sami Viitamäki as Executive Director of Digital. In his new role, Viitamäki will work across all major clients at Havas Worldwide’s flagship New York agency while expanding and integrating the agency's digital capabilities.

“Talent is the absolute foundation of our business, and we are thrilled to have a world-class talent like Sami here with us at Havas,” said Sean Lyons, Global Chief Digital Officer.

“Sami brings an impressive range of skills not always found in our era of specialization.  He is a polyglot and is equally comfortable developing ideas with media strategists, creative teams and technologists. He has a refreshingly practical side and stays squarely focused on finding ways to drive growth in his clients’ businesses. And he is also a great addition to our culture, bringing his curious and collaborative style to the New York office,” Lyons said.

A native of Finland, Viitamäki’s experience spans business, advertising, technology and innovation roles. Most recently, he was Partner and Executive Digital Director at TBWA in Helsinki, where he headed the digital strategy, advertising, service and content design teams, and worked on top global brands including Nissan, McDonald’s, Adidas, Singapore Airlines and GSK. Before that, Viitamäki served as Executive Planning Director for the agency.

Viitamäki has also served as the head of Digital Arts Network Finland and was a board member at DiVia, the Finnish Digital Marketing Round Table at the Aalto University School of Economics. Before TBWA, he was Online and Marketing Manager at leading Scandinavian telecommunications company TeliaSonera, where he was awarded Marketing Act of the Year.

“The best modern creative agency is a collaboration between technology thinking, content thinking and business thinking, and Havas Worldwide has a very strong foundation in all those areas,” Viitamäki said. “The focus of my role will be to drive the interplay between them and produce work that pushes boundaries to succeed on any screen or media."