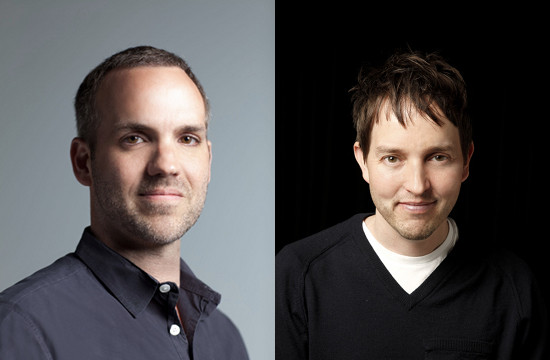 Duke and Wagner join Havas Worldwide from Ogilvy & Mather where they created noteworthy campaigns for American Express, IKEA, Coca-Cola and Time Warner Cable. During their eight-year tenure at Ogilvy, Duke and Wagner helped lead the repositioning of IKEA and the transformation of Time Warner Cable from a utility company into a multi-platform media and entertainment brand.

“Dustin and Jon are brilliant craftsmen and entertaining storytellers. They create the kind of work that doesn’t just insert itself into popular culture, it leads it. I’m thrilled they’ll be bringing their unique talents to bear on some foremost iconic brands,” said Darren Moran, Chief Creative Officer of Havas Worldwide North America and New York.

Much lauded for their powerful storytelling and highly entertaining work, one of their most notable creative successes is the American Express “Animals” commercial featuring Ellen DeGeneres, which earned them the a coveted Emmy Award for Best Commercial, one of three Emmy nominations they’ve received in their careers.  Other creative honours include awards from Cannes, The One Show, Art Director’s Club and D&AD.  Duke and Wagner’s work is also showcased in the permanent collection of MoMA and Cooper Hewitt Design Museum.

Dustin Duke and Jon Wagner started their careers at Ammirati and McKinney & Silver, respectively, before joining forces at Lowe and Partners, part of Interpublic Group, in 2004.