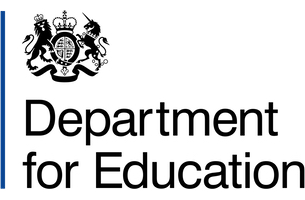 The pitch for the three-year, multi-million-pound contract began in March and was run through the Crown Commercial Service Campaign Solutions framework. Havas’ first work is expected to break in autumn 2018.

The Kings Cross agency has been tasked with increasing the number of people who choose a career in teaching.  The DfE has a stretching target to recruit approximately 35,000 into training each year – with a focus on both primary and secondary education, but particularly on priority secondary subjects (STEM and languages).

This campaign is now one of the largest across government, and the DfE has increased marketing investment in recent years as competition for graduates has intensified, and the relative appeal of a career in teaching has waned.

Mike Olson, Head of Marketing and Communications at The Department for Education says: “We look forward to working with Havas over the next three years to inspire more people into what is an unrivalled career through which you can make a real difference to people’s lives.”

Xavier Rees, CEO of Havas London, adds: “We have been eager to win a piece of Government work for some time – and what a fantastic first brief to land. It’s one of those rare chances our industry gets to actually change people’s lives for the better. We feel proud and privileged to be part of such an important campaign.

DfE’s agency for teacher recruitment over the past 3 years has been FCB Inferno who declined to take part in the pitch.