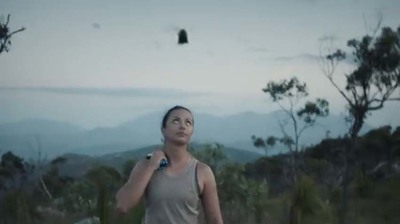 In delivering this campaign Havas continues its long term strategy of 'humanising the ADF'. The integrated 360 campaign features engaging stories that potential Army candidates can relate to.  It brings to life the stories of nine Australian Army personnel with different jobs, education levels and backgrounds, revealing the people behind the uniforms.

"In the ADF our people are our biggest strength. This campaign acknowledges this by sharing the personal, real-life stories of Army members. By sharing their individual Army experiences they're helping us to start a conversation with potential candidates about the range of rewarding, professional Army career opportunities on offer."

Says Seamus Higgins, joint-ECD, Havas Sydney: "The Australian Army is one of the most progressive in the world. We wanted our campaign to be true to this; so we harnessed the power of innovative digital and social to tell the true stories of the people who thrive within it.

"We've utilised the full capabilities within Havas across strategy, digital and social, to develop an authentic and immersive experience, which will help the Australian Army to reach and engage with the next generation of recruits."

The campaign will run across cinema, TV and print, as well as digital and social channels, with bespoke content encouraging audiences to explore and learn each individual's story. It will be rolled out nationally in the coming weeks. 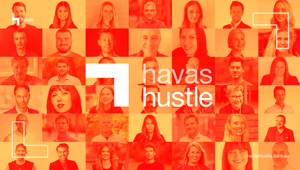 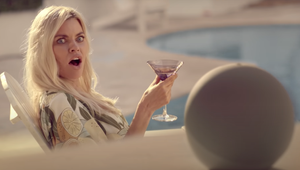 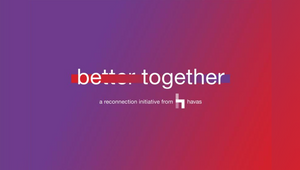 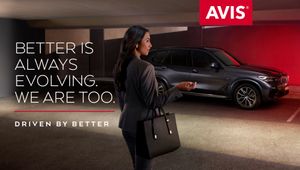