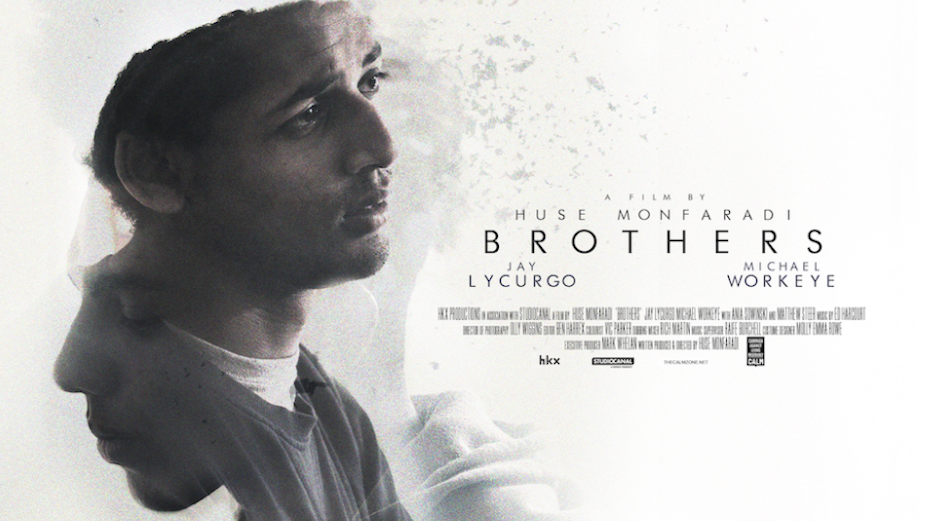 Havas UK, STUDIOCANAL UK and the Campaign Against Living Miserably (CALM) have teamed up on a campaign to raise awareness and spark debate around the delicate issue of mental health within families.

At its heart is the short film Brothers, by director Huse Monfaradi – a story of, friendship betrayal and the fragility of mental health. Starring up-and-coming actors Jay Lycurgo (I May Destroy You) and Michael Workeye (Sitting in Limbo), it is inspired by the real-life experiences of Workeye and his relationship with his older brother and his mental health issues. It features an original score by acclaimed British singer/songwriter Ed Harcourt.

It premiered online this weekend, following a Q&A with the director and cast hosted by film broadcaster Edith Bowman, and is available to watch now, exclusively through www.brothersthefilm.com and on CALM’s YouTube channel.

Additionally, a series of screenings in youth centres is planned for early next year following a successful pilot in October.

The campaign, which will also be promoted through an influencer campaign comprising well-known figures from the film and television industries, also includes an accompanying online guide, created by CALM, on addressing mental health issues within families.

The 15-minute film, shot in one day over the summer, part improvised and part scripted, was written and directed by Monfaradi and represents his first foray into the medium. He is best-known for his work in music videos for artists including Michael Kiwanuka, Sleaford Mods, Declan McKenna, Paolo Nutini and Arctic Monkeys.

Mark Whelan, chief creative officer, Havas UK says: “This a special and powerful little film. The collaboration between the filmmaker, CALM, Havas and Vivendi meant that we could attempt to bring this sensitive and complicated subject matter more into the open.”

Simon Gunning, CEO of CALM, says: “Brothers is a raw and honest portrayal that tackles the complex relationships between family that is often unexplored. Talking to family about our mental health can be really difficult. It can be daunting to start a conversation about it, and even tougher to help them understand. But we also know that 68% of people with severe mental illness disclosed to at least one family member or mate can make a huge difference. Starting the conversation has loads of potential benefits. And when you’re going through a hard time, this extra support can prevent you from reaching crisis point.”