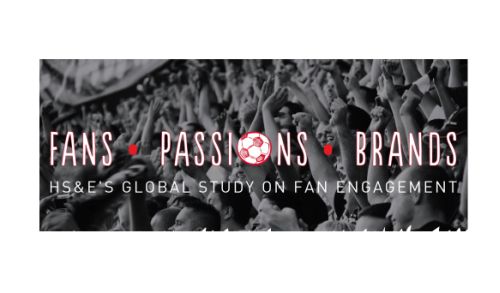 Havas Sports & Entertainment (HS&E), the brand engagement network of the Havas Group, in partnership with the University of Southern California’s Annenberg Innovation Lab (USC), have unveiled an extensive global study that, for the first time, looks across both sport and entertainment to understand how and why fans engage in their passions.

The FANS.PASSIONS.BRANDS research offers a novel approach to fan identities by expanding on fan behaviors, attitudes and perceptions to derive an innovative new set of principles that categorizes the relationship between fans and their passions: the Logics of Engagement.

The study applies Eight Logics of Engagement to fans:

1. The Logic of Entertainment – enjoyment of the overall experience & atmosphere

For example, a fan who enjoys watching a game even if his/her favourite team isn’t playing, just for the enjoyment of the show.

2. The Logic of Immersion – will to lose oneself in the emotion of the game/plot

For example, a fan who thinks of nothing but the game while the game is going on. Wins and losses may greatly affect his/her mood.

3. The Logic of Social Connection – desire to create or deepen relationships with other fans

For example, a fan who supports a team because it is the team his/her family supports. He/she enjoys conversing with other fans while watching games in a public place and enjoys making posts/tweets about the match/show.

4. The Logic of Play – virtual or real life participation in activities related to one’s passion

For example, a fan who has grown up playing the game, and may still play. He/she enjoys playing video games related to his/her passion at home or by mobile.

5. The Logic of Identification – self-association with the team, players/characters and their emotions

For example, a fan whose moods are tied directly to a team’s successes and failures.  He/she feels guilty about not watching games, possibly for superstitious reasons.

6. The Logic of Pride – reflection of the action/results in one’s attitude and outward appearance

For example, a fan who wears a jersey or hat of their team, or names his/her pets after a player. He/she might burn his/her team scarf after a loss or buy a new one after a win.

7. The Logic of Mastery – interest in learning and understanding the details behind strategies and stories

For example, a fan who plays fantasy sport games or who reads most pages of the sport pages and listens to post-game TV shows. He/she knows the rules of the game, as well as the history of the team and players.

8. The Logic of Advocacy – championing on behalf of one’s passion

For example, a fan who yells at referees and isn’t afraid to stand up to fans of rival teams to defend his/her team at all costs. He/she may own a small stake in the team. 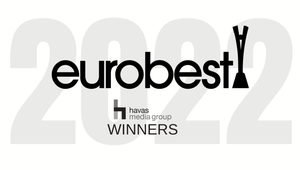 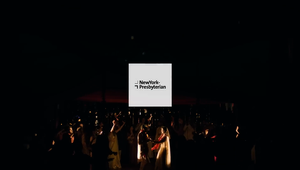