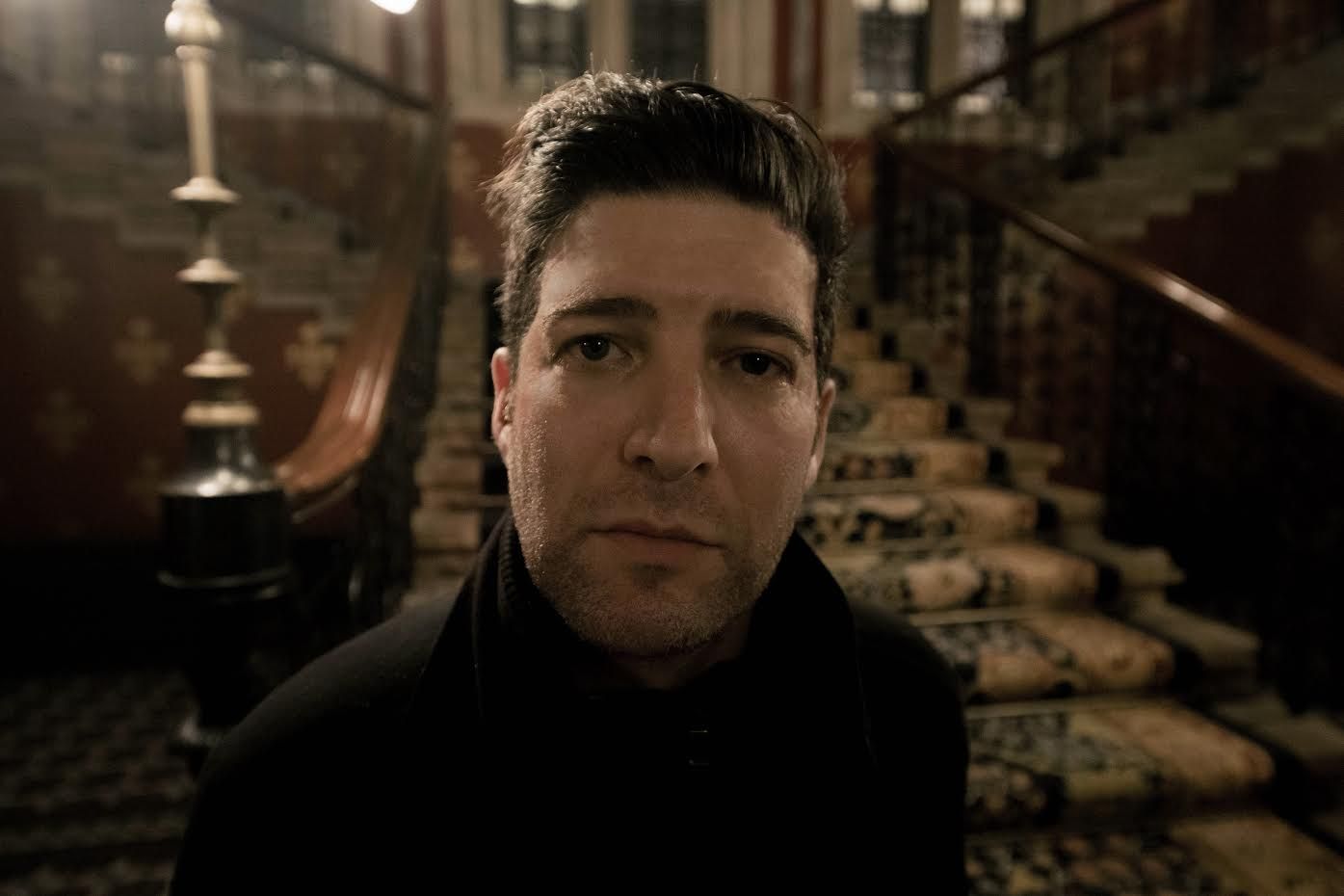 Havas New York has announced the appointment of Dan Goldstein as Chief Strategy Officer. In this role, Goldstein reports to Havas New York CEO Laura Maness. He is charged with innovating and driving the overall strategic direction of Havas New York, while leveraging the agency’s bespoke Village model and Together strategy to strengthen its core and further build out its competitive tools, advanced tech capabilities, and IP.

Goldstein’s arrival comes at an exciting time for the New York flagship office amid a series of recent new business wins – in January the agency won creative duties on Dream Bed by Mattress Firm, and earlier this month, RB handed back to the agency creative duties on its Air Wick and Clearasil accounts. Havas New York currently handles RB’s health and hygiene brands, including K-Y and Amopé, as well as household favourites like d-CON.

Maness said, “From my first meeting with Dan, it was clear that he was the partner we’ve been searching for – not only warm and deeply passionate about understanding people and the culture and societies that shape them, but someone who shared our enthusiasm for intelligent creativity and our Together strategy. Dan will be instrumental in employing our strengths and investments in cognitive and data to unlock evidence-based insights and new levels of creativity for our clients and partners, and we’re thrilled to have him join the team.”

With 20 years of industry experience, Goldstein brings a blend of creatively driven agency and start-up experience to Havas, most recently as co-founder and Chief Strategy Officer of Los Angeles based db5, a quantitative research consultancy and one of the fastest-growing privately held companies in the US, whose clients include Audi, Google, Lyft, McDonald’s, Twitter, and Ralph Lauren. Prior to db5, Goldstein was Executive Head of Planning at TBWA\Chiat\Day, where he both built and led one of the industry’s largest strategy groups, servicing clients such as Pepsi, Gatorade, Visa, Nissan, and Infiniti. During his five-year tenure at TBWA, Goldstein was instrumental in the agency’s impressive new business wins, including the agency’s global Visa account, for which he led strategy and innovation; he was also a member of Chiat’s Executive Board Committee and management team. Prior to joining TBWA, he was Group Planning Director at Goodby Silverstein & Partners in San Francisco, where he led the strategy for Saturn, Motorola, and the agency’s winning pitch for Sprint. Goldstein started his career at BBH London.

Goldstein said, “I was really impressed with Havas and everyone I met at the agency. I believe its Village model – which brings together disciplines across media, creative, data, fast content, business strategy, and more – makes it uniquely placed to succeed in a fast-changing industry. It is in effect a holding company that goes to market as an ad agency. Something the other guys can’t replicate easily and a truly exciting proposition.”